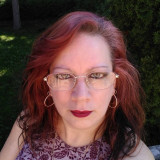 My passion for writing began in my mid-teens. At the age of sixteen, I wrote my first novel, CINDY'S SONG, a YA coming-of-age, where the main character deals with not only the social and peer pressures of that particular decade (early 80's), but the complex and often mind-boggling hierarchy of the teenage social structure. Unfortunately, due to negligence, the completed manuscript was lost during a gypsy period in my life. I hope to one day re-write the novel with a more scifi feel to it.

It was this first completed project that sparked my creative energies, and at twenty-five, I was working on my second novel CHILD OF THE STORM. This was my first venture into the world of science fiction and proved to be a genre I liked writing. When I finished, I began plotting out a sequel STORM RISING, but due to ever changing computer technology, both the manuscript and the outline were lost to corrupt disks and non-compatible word programs.

It would be another five years before I would begin writing more consistently. It was during this time that I became influenced by another genre--urban/dark fantasy. Sparked by shows like Buffy and The X-Files, I followed my imagination down another path, and between my love for science fiction and my new interest, I devised twenty or so novel ideas ranging from epics that could only be told in a series of novels, to short stories.

Starting in 2007, I decided to become serious about writing, and began honing my skills with the goal of becoming a successful, published author. So far, I have written two novels, a military scifi called DRAGONSTONE and an urban/dark fantasy called THE SAINTS OF BELVEDERE ROAD, with the latter in revision. I have several short stories published online, and several more in various stages of completion.

With the ever-changing face of publishing, one must keep up. I plan on self-publishing a series of paranormal novella's that will lead up to several larger books.

Where to find Darke Conteur online

The Watchtower by Darke Conteur 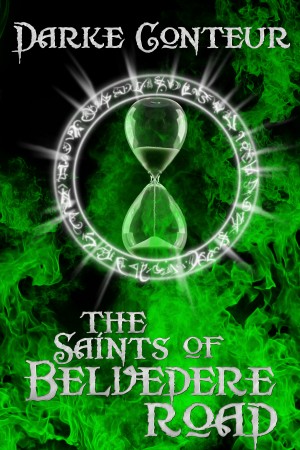 The Saints of Belvedere Road by Darke Conteur
Price: $3.50 USD. Words: 73,940. Language: Canadian English. Published: August 16, 2015. Categories: Fiction » Fantasy » Paranormal, Fiction » Horror » Occult
Creatures of Hell have come for Amelia and her family, but can someone be saved once they're marked for possession? 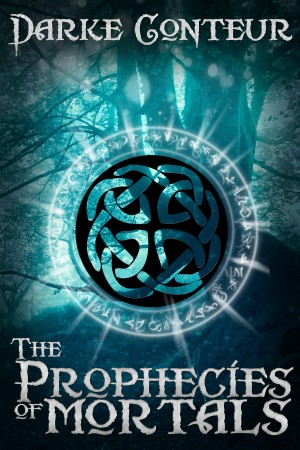 The Prophecies of Mortals by Darke Conteur
Series: The Watchtower. Price: $3.50 USD. Words: 69,600. Language: English. Published: October 15, 2014. Categories: Fiction » Fantasy » Paranormal, Fiction » Horror » Occult
The Prophecies of Mortals is the fifth book in a series about a motley crew of paranormal individuals who must deal with their own demons, while trying to save the world from real ones, and end up the pawns in an immortal battle of revenge. 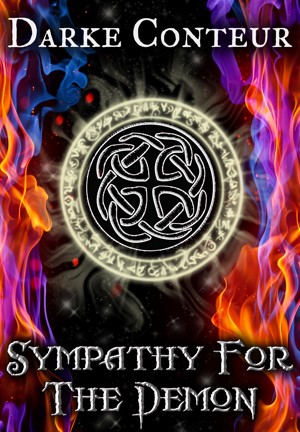 SYMPATHY FOR THE DEMON is the fourth book in a series about a motley crew of paranormal individuals who must deal with their own demons, while trying to save the world from real ones, and end up the pawns in an immortal battle of revenge. 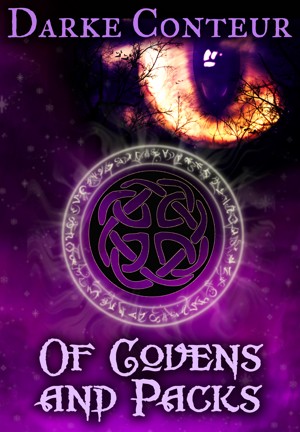 Events are starting to heat up in the paranormal world, and demons from hell aren't the only thing haunting the group. Book Three in The Watchtower series. 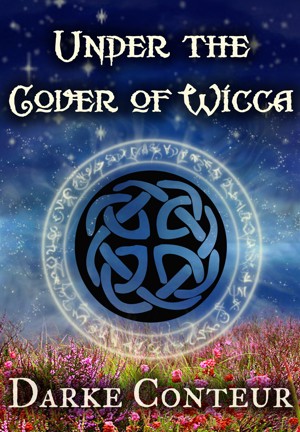 This is a continuation of The Watchtower. Book Two in a series. 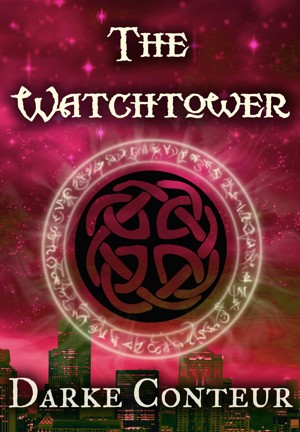 Having Co-workers with supernatural abilities, makes life interesting, to say the least.

You have subscribed to alerts for Darke Conteur.

You have been added to Darke Conteur's favorite list.

You can also sign-up to receive email notifications whenever Darke Conteur releases a new book.