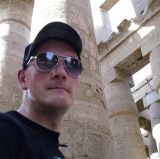 David Blake was born in the northwest of England in 1970 and grew up on a diet of Marvel comics, 2000 AD and television sci-fi. He has been writing for as long as he can remember and remains an avid reader. His other interests include travelling, vintage British television programmes, vintage cinema, football, eating toast and even having the occasional drink.

If David Blake has reviewed your work on Smashwords, please do not take any criticism to heart. He tries to be unbiased and constructive, and will only award 5 stars to the absolute best works, which will be rare. 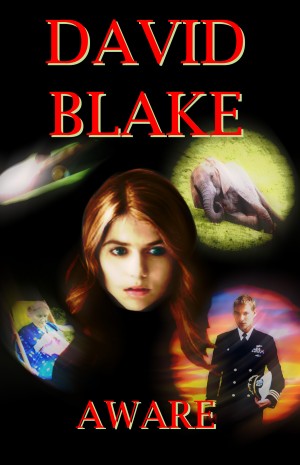 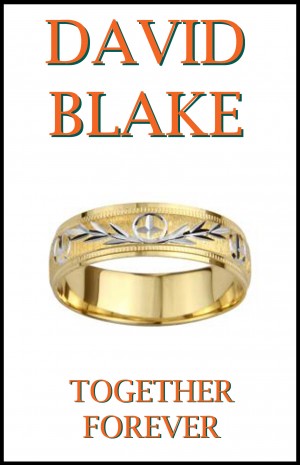 True love can last a lifetime. A marriage can last even longer. Another of my experiments in flash fiction, this short story is less than 600 words in length. 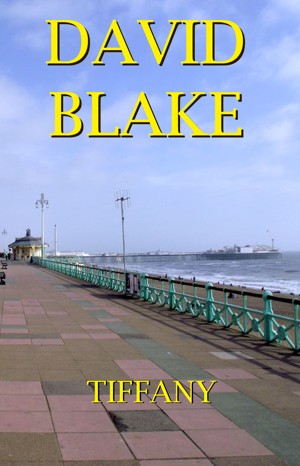 I saw Tiffany... once. I kissed her... once. Then I lost her... Forever. A piece of flash fiction by David Blake. 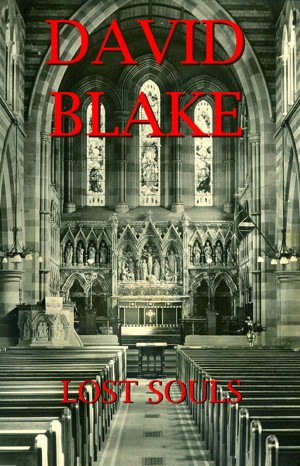 When Father O'Neill receives a mysterious visitor in St Mary's Church, he hopes that he can set her back on the right path. However, as he talks to her, he slowly comes to realise that perhaps she isn't the only one who needs salvation... 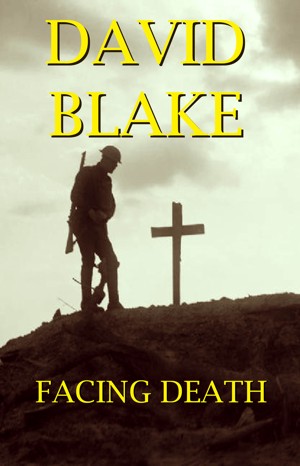 You're fighting for your life in the battlefields of the First World War. Your comrades are falling all around you. But some of them don't want to stay down... 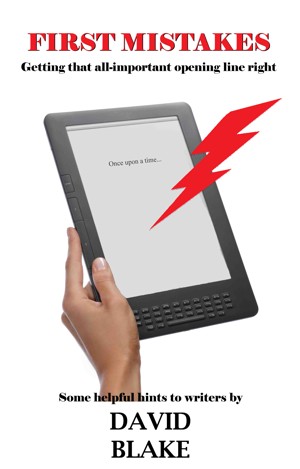 One of the most important, and also one of the most overlooked components of a story writer's work is the very first sentence. This simple writers' guide uses real examples from Smashwords to examine what makes a good opening line, and the common mistakes writers make. 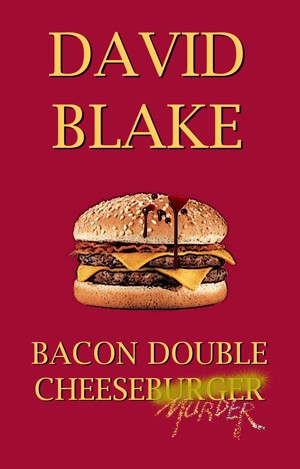 A long lonely drive at night. A sinister roadside cafe. And a cheeseburger that comes with more than just fries... 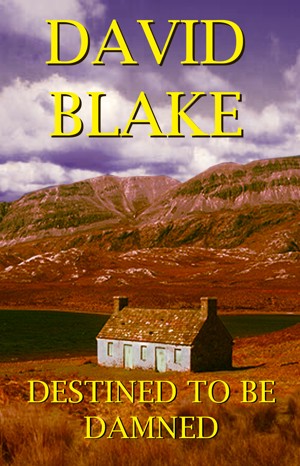 A story of around 900 words. A blighted life, a lonely search and an ancient stone building which contains... Well, read the story and find out. 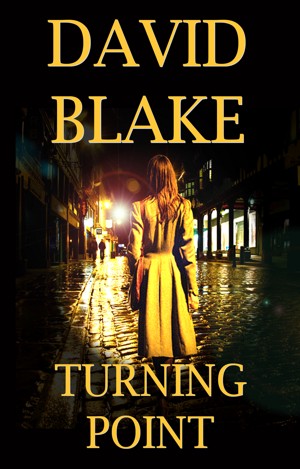 A short story of around 800 words. We all reach points in our lives where we face a crucial decision. For the young woman in this story, the choice is very much one of what path her future will take as she closes in on the man who is unwittingly very much a part of that decision... 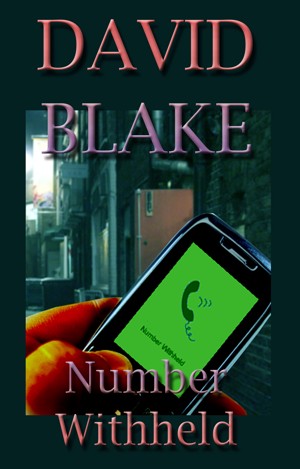 A horror story in 500 words. Some telephone calls are unwanted. Kane definitely doesn't want these calls - but he can't seem to stop them... 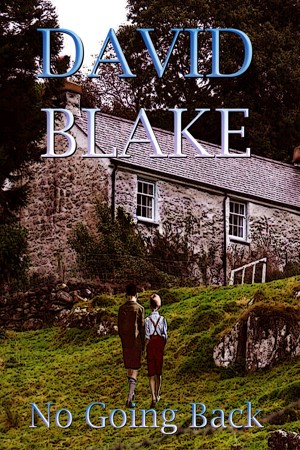 A young man makes an emotional return to the Welsh farm where he was evacuated to during the Second World War and finds that the past is something that can never be wholly recaptured.

You have subscribed to alerts for David Blake.

You have been added to David Blake's favorite list.

You can also sign-up to receive email notifications whenever David Blake releases a new book.