I love books. I have had a relationship with books for as long as I can remember. I love turning pages, holding a book in my arms, er, hands, and smelling the unique scent of that particular book. I love old books and new stories. So as a writer I am a reader first.

I began reading (my mother's James Hadley Chase novels) before I was six, and have never stopped. I usually read five or six books a week, unless they are huge: eg "Lord of the Rings" in one volume, or "Winter's Tale" (Mark Helprin).

I used manual typewriters for years. My favourite was an Olivetti Lettera 32 portable which I inherited from my mother, and which was my mainstay for about 20 years, after she had used it for a similar period. Yes, they are rather more durable than computers!

I am an unabashed romantic. I buy flowers for my wife whenever the notion takes me, and I write her a poem at least once a year. I adore soppy romantic scenes in movies (as in the willow pool in "The Little Mermaid" and the balloon launch in "Tangled"). You may notice that I also love most animated movies!

I have sailed, as a radio officer on cargo ships, the Atlantic from Cape Town to North America, and the Indian Ocean from South Africa to Australia and Asia. I remember cyclone Gabrielle, ca. 1982, where we came so close to capsizing near Mauritius that I found myself almost hanging from a hatchway, looking down through a porthole toward the surface of the sea.

My favourite genre is SF and Fantasy, although I also read a lot of crime thrillers and may try my hand at a murder mystery one day. However, I will read practically anything. I am least fond of Horror and supernatural books of that ilk.

I am South African, born in Cape Town in 1958. I am married (1991, and still married, to Chantelle). We have four cats, which we inherited from the bush next door.

I prefer my books to be freely available to readers, so I follow a liberal policy on distribution.

What are your five favorite books, and why?
Skallagrigg, by William Horwood. Winter's Tale, by Mark Helprin. Hello Summer, Goodbye, by Michael Coney. The Hobbit, by J. R. R. Tolkien. Why not the big one? Because this lovely adventure is so much more accessible. One more, right? Jennie, by Paul Gallico. I love these books (and authors) because the books tell stories, the stories are about real people and real issues, and the writer inspires you to want to think more deeply about life. I have a serious weak spot for love stories, but can appreciate most good writing.
Where did you grow up, and how did this influence your writing?
I grew up all over the place. Let's see: at least six different towns and cities in South Africa, together with some time in Thailand and Namibia, all before I was 18. I got a pretty cosmopolitan view of the world very early on, which has helped me to understand that people and cultures differ - and also to realise that we all have a lot in common under the skin.
Read more of this interview.

Where to find David Rose online 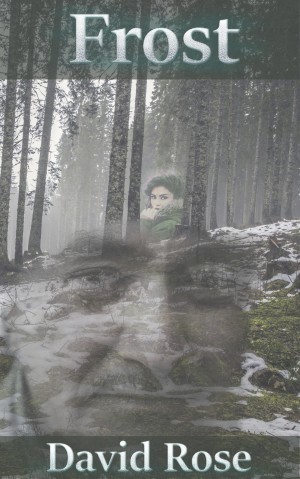 This is a short story about love and frost, family and healing. A father and daughter in a small mountain town suffer the impact of a bitter snowstorm. 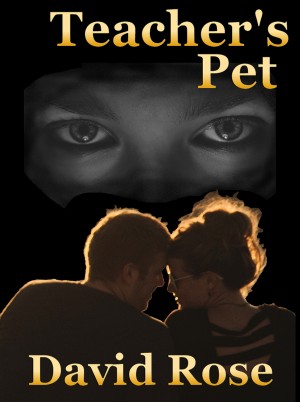 Becky loves Sam, but there's a pretty young teacher who's moved into town, and Sam is charmed. So are all the other boys. Now what? This is a rather evil short story set in the context of a young adult romance. NOTE: This is a revised and complete version! 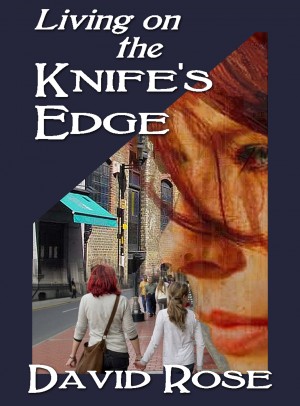 A romantic drama set in London, this is a contemporary short story about the uncertain business of living. On the knife's edge between love and tragedy, Adam Reid is a young doctor who finds that mending broken lives is not a vocation for the faint-hearted. 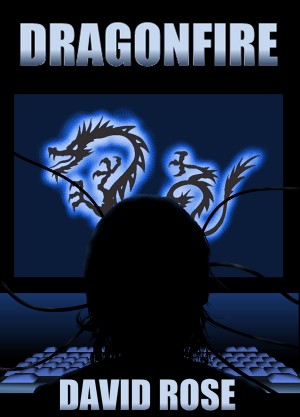 This is a short story. Dragonfire is the name of the game, a new, totally immersive computer game set in a fantasy world. Figurative dragons lurk in hidden places, the stakes are high, and losing the game means losing your life - or does it? 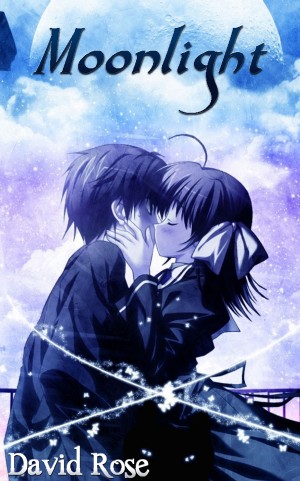 A young teen fantasy romance set in modern Japan, the story includes elements of tragedy and magic, and a cat.

You have subscribed to alerts for David Rose.

You have been added to David Rose's favorite list.

You can also sign-up to receive email notifications whenever David Rose releases a new book.