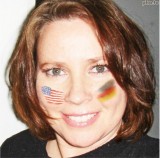 She’s just a regular gal who likes potato chips on her sandwiches and says ‘member’ instead of remember. You can take the girl out of Chicago but you can’t take Chicago out of the girl. If flip-flops were the only form of footwear, she’d go without because she’s not crazy about feet thongs.

A life in Germany hasn’t stopped her from letting her national roots sprout. She sings with the windows wide-open, screams at the television while watching the Chicago Bears, and talks to her dog, Shakespeare, during their daily walks. She’s known as the ‘American’, and while shopping, bike riding or walking, let’s out a few loud ‘Guten Morgen’ or ‘Guten Tag’s’, which shakes everyone up. And she won’t hesitate to use a screwdriver when locked out of her flat to open the door Chicago style.

During the winter months, Denise can be found on the couch, writing or revising with a spiced chai in her hand. And in the summer, out on the balcony with a Captain Morgan and Coke Light.

If you want to check her out or put her on your banned list, please stop by one of my sites. Any one of them will do. Tschüß!

Where to find Denise Baer online 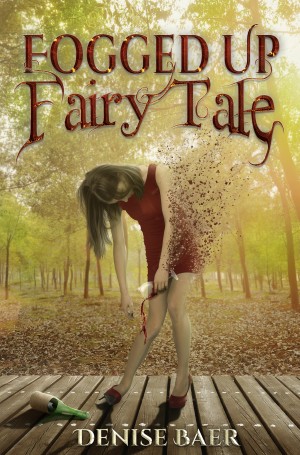 Fogged Up Fairy Tale by Denise Baer
Price: $2.99 USD. Words: 76,140. Language: English. Published: September 5, 2016. Categories: Fiction » Romance » Action/adventure, Fiction » Humor & comedy » General
Brand Rye has lost everything—even her memory. As she pieces her past back together with the help of her husband, Easton, she begins to realize that she isn’t the person she hopes to be. Or is she? Alcohol and loss brought them together. Brand can only hope for a second chance. 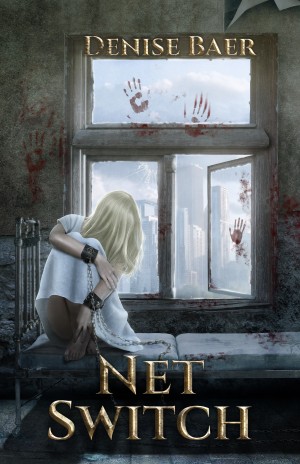 Net Switch by Denise Baer
Price: $2.99 USD. Words: 76,900. Language: English. Published: September 4, 2016. Categories: Fiction » Thriller & suspense » Psychological thriller
A woman expels her loneliness in an internet chat room, meeting a man she has longed for. What seems innocent enough becomes a game of cat and mouse. Abandoning her life to start new, it’s not long before trouble starts surfacing. In order to survive, she must discover the secret hidden within her journal. But is it too late?

You have subscribed to alerts for Denise Baer.

You have been added to Denise Baer's favorite list.

You can also sign-up to receive email notifications whenever Denise Baer releases a new book.