Dennis Mathis and his wife Nancy live near Durango, Colorado in a log cabin that they, with the help of their children, built themselves. Dennis taught writing on the college level for a number of years, and he also worked in public relations. He has been writing for years and has had a number of his plays produced for the stage. Edgar Rice Burroughs, H. Rider Haggard and Jules Verne with their tales of high adventure were early influences on his writing. 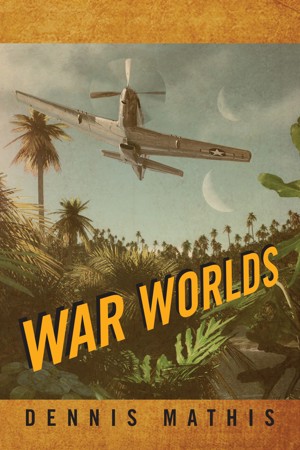 You have subscribed to alerts for Dennis Mathis.

You have been added to Dennis Mathis's favorite list.

You can also sign-up to receive email notifications whenever Dennis Mathis releases a new book.