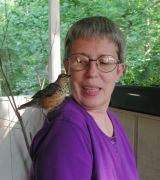 I was born in Columbus, Georgia at Fort Benning to a career military family. I spent some of my formative years running around in a loin cloth in the Philippine Islands where my father was stationed for three years. I was on a Boy, Son of Tarzan kick at the time and it really did mess up my favorite fantasy when I hit puberty and developed boobs. Then I became Sheena the Jungle Girl.

I have had such a colorful, varied life that people who know me say I should write a book. I divide my life into separate periods...like my Hippie Period, My Greek Period, my Kabbalah Period, my Astrology period, etc. And the thread that ran throughout all the periods was the music.

I've traveled a lot. Spent three years in Spain with my first husband, and my son DeVon was born there. I loved Spain and the Flamenco music and the great people and the food. I think I'd be perfectly happy living in Spain.

Finally got to go to the Greek Islands a while back. I got to meditate in the Cave of St. John the Divine, on the Isle of Patmos, which was quite an experience. I'd love to go back to Greece someday and spend a couple of years there just soaking up the culture.

I've been a professional graphic designer since the 70's when I learned to do everything the old-fashioned way. When computers came along, it sure did make my life easier. I have been writing off and on since I was in high school, but have been involved in helping other people publish their books rather than my own.

I plan to publish a variety of things here…from humorous animal short stories like my first offering, Cat Maintenance, to arcane bits of information that I call my Uranian/Venusian downloads. 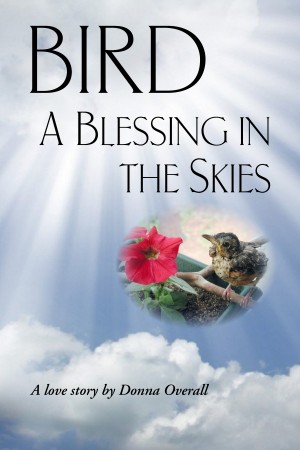 Bird: A Blessing in the Skies by Donna Overall
Price: $0.99 USD. Words: 1,800. Language: English. Published: July 15, 2011. Categories: Nonfiction » Inspiration » Personal inspiration
This is the true story of a baby robin that I raised during May of 2001. These two weeks were among the most precious in my life, and I will always be so grateful for the experience. I took photographs from the day I found Bird until the final time I saw him. Bird was indeed a blessing and showed me once and for all that Love transcends time, space, and even species. 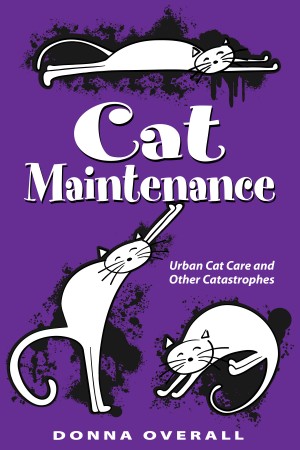 Hilarious adventures in urban homesteading with three white cats and coping with the outrageous things they just can't seem to refrain from doing. Cat Maintenance will have you laughing out loud, even if you've never owned a cat, let alone three of them. One of the most popular columns ever published in The Porch Press, official newspaper of the Grant Park Historical District in Atlanta.

You have subscribed to alerts for Donna Overall.

You have been added to Donna Overall's favorite list.

You can also sign-up to receive email notifications whenever Donna Overall releases a new book.