Where to find Douglas Gabriel online 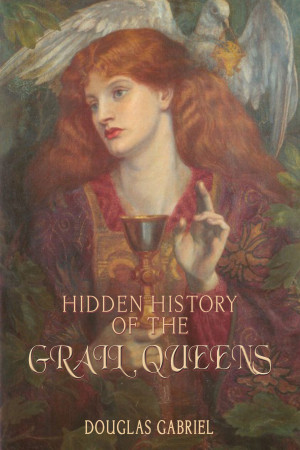 Hidden History of the Grail Queens by Douglas Gabriel
Price: $8.99 USD. Words: 82,080. Language: English. Published: August 5, 2019 by Tyla Gabriel. Categories: Nonfiction » Religion & Spirituality » Religious history
This new history of the grail tradition illuminates the primary importance of the Maidens of Wells and the descent of Grail Queens from the Mother of Jesus to the Spanish infantado queens who possessed and guarded the holy blood relics - the grails of the Christians. The essential element of the Holy Lance of Longinus and its provenance is compared to a comprehension historical study of all known 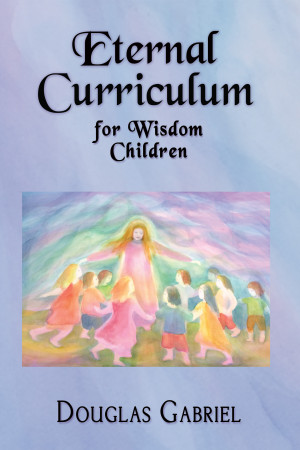 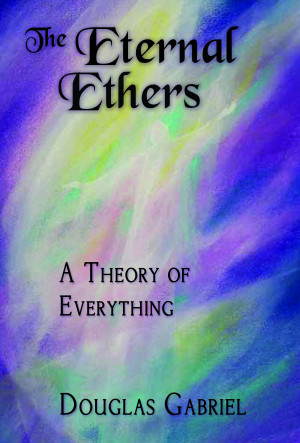 The Eternal Ethers: A Theory of Everything by Douglas Gabriel
Price: $8.99 USD. Words: 87,840. Language: English. Published: October 24, 2017 by Tyla Gabriel. Categories: Nonfiction » Philosophy » Metaphysics
The mysterious and often hidden nature of the ethers are revealed in this one-of-a-kind manuscript. Douglas Gabriel brilliantly presents a Theory of Everything that encompasses a wide variety of spiritual teachings from ancient Indian sacred beliefs to classical Greek philosophies, from the voice of ancient gods to modern scientific theories. 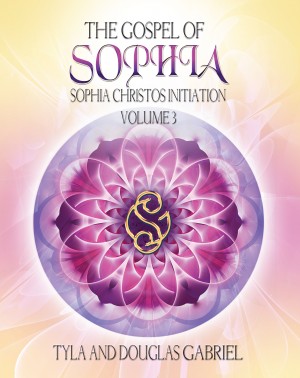