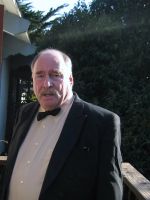 One author, Firenze Sage aka James Jackson, Esq., comments on stories in the news related to law, politics and freedom. You can contact him at: jaj48@aol.com or jaj4848@gmail.com

Where to find James Jackson online 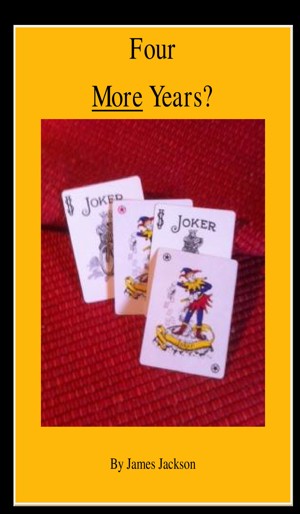 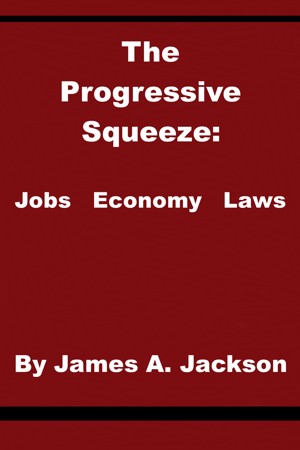 Shoveling Smoke: Laws & Regulations Smother Jobs & Economy by James Jackson
Price: $0.99 USD. Words: 7,450. Language: English. Published: November 29, 2011. Categories: Nonfiction » Politics & Current Affairs » Social policy, Essay » Political
Like it or not, America gets 4 more years of Obama & Democrat policies. Like shoveling smoke, Obama & those like him are never there, and never responsible. Nothing sticks. Mincing no words, Firenze Sage, aka James A. Jackson, comments on laws and the stories which shapes our world. Attorney Jackson places responsibility on Obama and years of liberals. You will cry. And laugh.