Henry Disney was born in 1938 and was separated from his parents for part of the War; while his wife-to-be had to be dug from the remains of her home following a bombing raid. After the War he was partly brought up in the Sudan, he served on active service in Cyprus during his National service in 1958, and he carried out research in the rain forests of Belize and Cameroon, as well as on a three month expedition to Indonesia. He was in charge of a Field Centre and National Nature Reserve in Yorkshire before moving in 1984 to become a researcher at the University of Cambridge. He has been author or co-author of about 600 scientific publications, with his co-authors being from more than 50 countries across the world. He has served on various public bodies as well as being a churchwarden. He has previously published ten collections of poetry, many reflecting on his position as a scientist and ‘Lapsed atheist'. 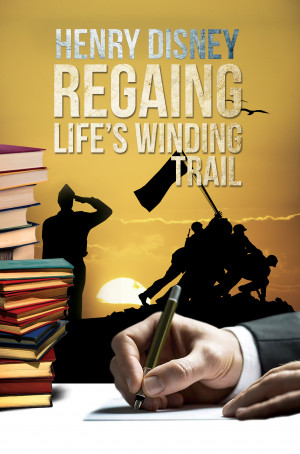 You have subscribed to alerts for Dr. Henry Disney.

You have been added to Dr. Henry Disney's favorite list.

You can also sign-up to receive email notifications whenever Dr. Henry Disney releases a new book.