Duncan Stewart is a thirty something originally from England and now living in New Zealand. Originally he wanted to do English or Theology at university but instead ended up doing Chemistry, with the result being he doesn’t really know a lot about any of them.

Duncan lives with his wife, son and a dog, which would give Cerberus a run for his money, in Christchurch and is currently working hard, some of the time.

Where to find Duncan Stewart online 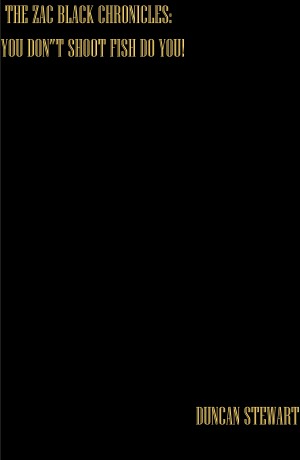 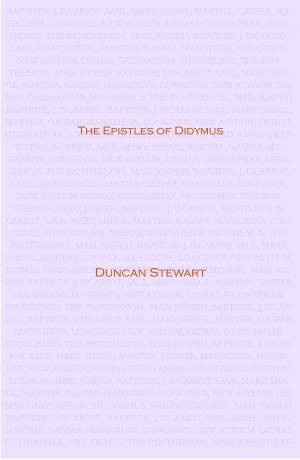 The Epistles of Didymus by Duncan Stewart
Price: $1.00 USD. Words: 25,340. Language: English. Published: September 23, 2014. Categories: Fiction » Religious
He had been his friend and later on his tour manager, he had watched as the greatest story that had ever been told unfolded and Didymus had doubted. He doubted the man who came back to life and told him he was his friend, he doubted the man who took over after J's death but most of all, Didymus doubted his reasons why he continued to preach the sermons of a church he no longer believed in. 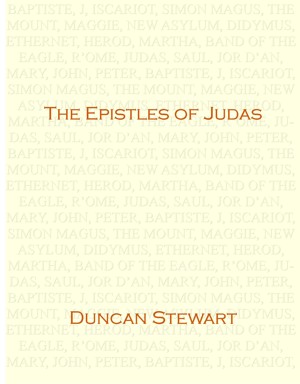 The Epistles of Judas by Duncan Stewart
Price: $0.99 USD. Words: 20,920. Language: English. Published: November 11, 2012. Categories: Fiction » Christian » Futuristic
It was the greatest story that was ever told but this time somebody else decided to tell their side of the story! 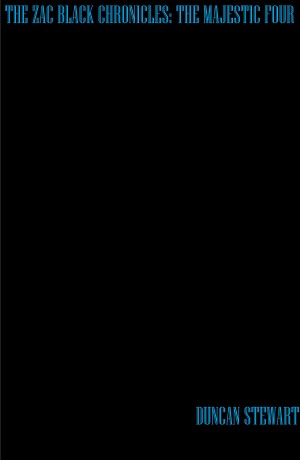 The Zac Black Chronicles: The Majestic Four by Duncan Stewart
Price: $0.99 USD. Words: 15,290. Language: English. Published: March 17, 2012. Categories: Fiction » Humor & comedy » General
In the Majestic Four our hero Zac Black discovers what Lana, his nemesis has in store for him and to his horror it involves a Koala Bear and to make matters worse Zac’s best friend has eaten all the pepperoni!

You have subscribed to alerts for Duncan Stewart.

You have been added to Duncan Stewart's favorite list.

You can also sign-up to receive email notifications whenever Duncan Stewart releases a new book.