Elena May writes fantasy in dystopian and historical settings. Born and raised in Bulgaria, she has studied in New Zealand and the US, worked in Germany and the UK, participated in various research or volunteer projects in Israel, Liechtenstein and Turkey, and traveled to over forty-five countries. In 2020 she relocated once again, this time to the land of little mermaids, ugly ducklings and snow queens.

Out of all the places she has visited, the one that provided the greatest inspiration for her Nightfall vampire series is foggy London. She spent a year there, sharing a tiny basement room with a humongous rat and wishing her landlord allowed cats. In the absence of cats, she faced the rat in battle, armed with both modern and traditional weapons, including ultrasound, garlic, chili peppers, and fresh mint. The rat wasn’t impressed, but at least all vampires stayed away.

She holds a B.Sc. degree in Physics and a M. Sc. degree in Mathematics, but her one true love remains speculative fiction. Her debut novel, Nightfall: Kingdom of Ashes, was published on Halloween 2016 and received stellar reviews from multiple bloggers. She is working on more novels and novellas in the Nightfall universe and on a historical fantasy based on Hans Christian Andersen's fairy tales.

Where to find Elena May online

Nightfall by Elena May
Myra never witnessed the Nightfall. She has only heard stories from the eldest among them; tales of the Old World and of the scientists who invented the WeatherWizard—a technological innovation that controls the weather. Unfortunately, the device also gave an ambitious vampire prince the means to cover the world in impenetrable clouds, allowing his armies to crawl out of their caves and conquer all. Vampires rule over the New World, breeding humans for food. After fifty years of guerrilla warfare, the Resistance is fading, its supplies dwindling. They must rally and succeed—and soon—or all hope of restoring human civilization will be lost. When Myra goes on a desperate mission to help the Resistance, she ends up a captive in the vampires’ palace. With time running out, she must find a way to stop Prince Vladimir, and every wrong step leads to the death of innocents. Her battle abilities prove useless, but Myra discovers she has another skill that can give her an edge over her captors. Now, Myra must defeat the vampire leader at a power game he has been playing for almost two millennia. 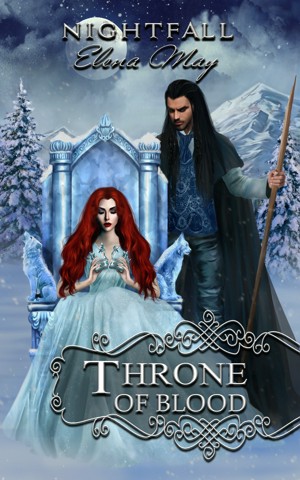 The Nightfall series continues in Book 3 The Resistance called him a monster. And Vladimir never denied who he was: a beast, who had turned the world into his ghastly kingdom of ashes and blood. But in their blind vengeance, the Resistance forgot that he was the least of many evils. And now, in a bitter twist of fate, the wicked vampire is the only one who can save humankind. 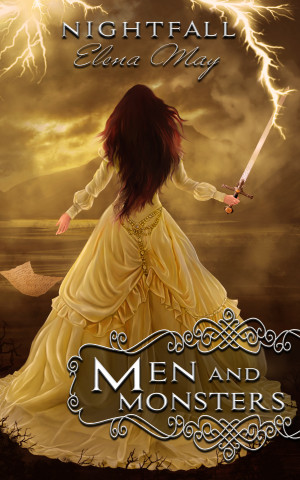 The stakes have risen. For fifty years, Prince Vladimir has tolerated the Resistance, but now they threaten what he holds dear. The vicious vampire will no longer hold back. A plan he has been working on for decades will finally reveal itself and entangle everyone standing on the way. 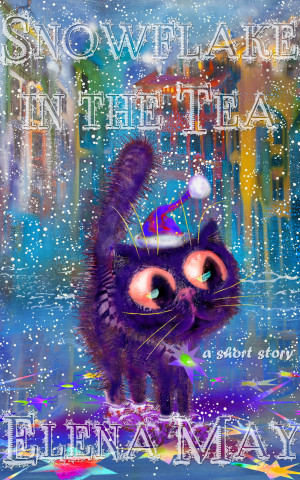 A young student rediscovers her lost joy in life with a little help from a mysterious cat. 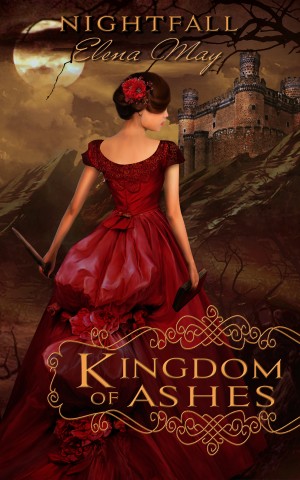 The Old World is gone. Vampires rule over the New World, breeding humans for food. After fifty years of guerrilla warfare, the Resistance is fading. They must rally and succeed—and soon—or all hope of restoring human civilization will be lost. When Myra ends up a captive in the vampires’ palace, she must find a way to defeat the enemy's leader at a power game he has been playing for millennia.

You have subscribed to alerts for Elena May.

You have been added to Elena May's favorite list.

You can also sign-up to receive email notifications whenever Elena May releases a new book.