Where to find Elissa Malcohn online 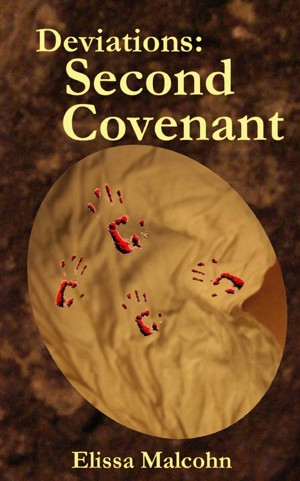 Deviations: Second Covenant by Elissa Malcohn
Series: Deviations, Book 6. Price: Free! Words: 108,060. Language: English. Published: May 31, 2011. Categories: Fiction » Science fiction » General
Vol. 6: Bless struggles to govern Crossroads as the Yata gain power. Abri must balance his sworn oath to hunt Masari with his growing worship of them. TelZodo becomes enmeshed in a push for increased predation, while Evit stumbles on a solution to Yata dependence that could destroy the region utterly. In an atmosphere of murder and political intrigue, only the victor will get to rewrite history. 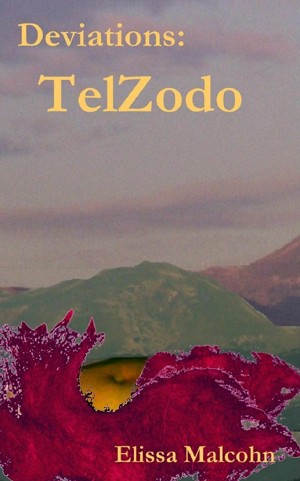 Deviations: TelZodo by Elissa Malcohn
Series: Deviations, Book 5. Price: Free! Words: 87,470. Language: English. Published: November 30, 2010. Categories: Fiction » Science fiction » General
Vol. 5: TelZodo comes of age in Crossroads. Unable to follow in his parents' footsteps and cursed with sterility, he seeks his salvation and sanity in Promontory. Hobbled by poor health, TripStone's life is equally bleak. TelZodo's arrival plunges them into a battle of wills that leaves them no choice but to face their personal demons together -- if they don't kill each other first. 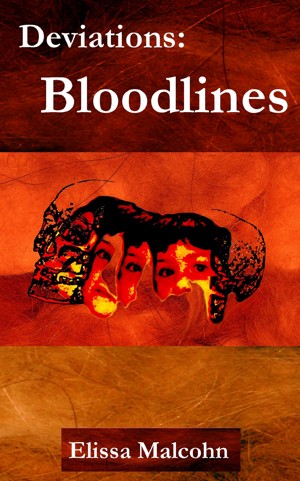 Deviations: Bloodlines by Elissa Malcohn
Series: Deviations, Book 4. Price: Free! Words: 152,960. Language: English. Published: June 5, 2010. Categories: Fiction » Science fiction » General
Vol. 4: Promontory's people must hunt down the escaped "Farm Yata" or starve, but they must also integrate with the Skedge Yata to save their industries. The drive toward integration makes TripStone the main target of a Yata out to save her kin in the canyon. Across the region, Crossroads and Basc struggle to maintain a peaceful coexistence, but violations bring them to the brink of all-out war. 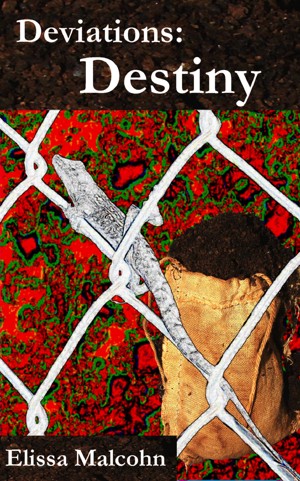 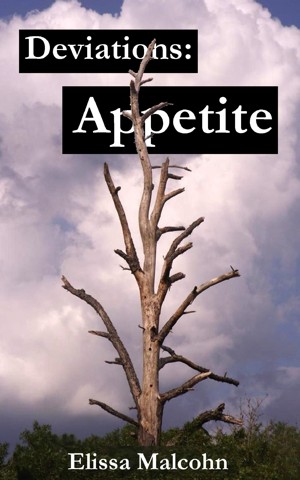 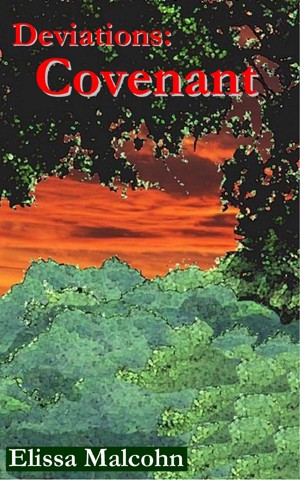 Vol. 1: An accomplished hunter in the Masari village of Crossroads, TripStone is charged with slaying the sacred Yata. Her comrade Ghost tries to end Masari dependence on Yata meat by performing experiments punishable by death. Their worldview shatters when they harbor a Yata woman raised to be livestock instead of a god -- while a secret Yata militia prepares to alter the balance of power.