I spent 20 years serving in the United States Air Force, and have had the fortune to live all over the world, including Iceland, Germany, and in a tent for a year in Saudi Arabia.

Always an artist at heart, I produced many paintings during my adventures. After my service, I settled down with my family (wife, two great daughters, 2 cats and a little white fluff dog) in small town Iowa, where I love to volunteer at the antique carousel. Now, I help people with intellectual disabilities to reach their potential and teach psychology classes at a local college.

I switched from a paint brush to a pen and am now a horror writer, by night.

I am working on my forth novel. I have been published in The Horror Zine, Horrified Press, Sirens Call Publications, Pleasant Storm Entertainment, Crypto and Co., Death Throes Webzine, and several other horror anthologies.

Where to find Erik Gustafson online 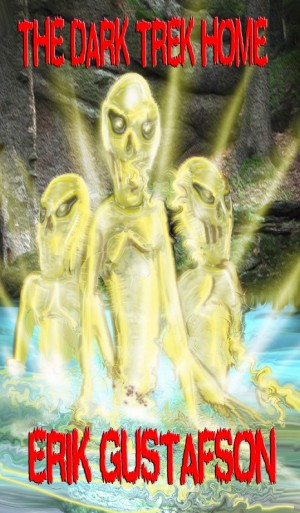 The Dark Trek Home by Erik Gustafson
Price: $1.99 USD. Words: 83,000. Language: English. Published: January 17, 2015. Categories: Fiction » Science fiction » Adventure, Fiction » Horror » General
Trent’s grandfather vanished without a trace many years ago and now his brother has been found dead.Trent soon discovers that the guilty are beyond the law—light-years beyond the law. His quest takes him, his brother’s wife, and a small band of close friends to a haunting world he knows nothing about, to strike an impossible deal with the very monsters that tore his family apart. 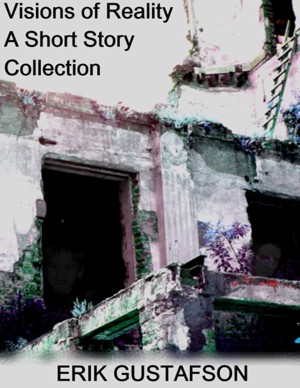 Visions of Reality: The Short Story Collection by Erik Gustafson
Price: $1.99 USD. Words: 26,480. Language: English. Published: August 26, 2012. Categories: Fiction » Horror » Undead, Fiction » Horror » General
Seven of my most popular short stories wrapped up in one. Ginger's Marble, The Blood Knows, The Order of the Cat, My Lover, My Garden, The Fuse, The Road to Safety, and Let's Pretend 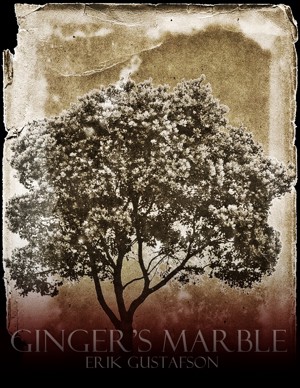 Ginger's Marble by Erik Gustafson
Price: $0.99 USD. Words: 7,050. Language: English. Published: May 22, 2012. Categories: Fiction » Horror » Undead, Fiction » Horror » General
The family that feeds together strays together. It’s about family. It’s about zombies. It’s about Ginger. This short story was selected as a finalist in a fiction contest by Brains magazine . Bonus content: please enjoy the first chapter of my coming of age horror novel "Fall Leaves and the Black Dragon" 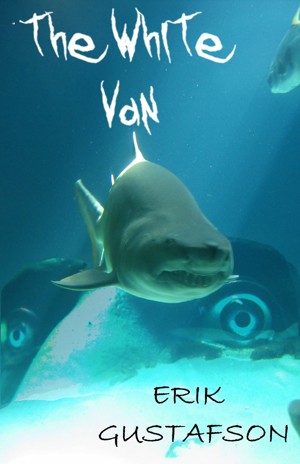 First published in The Horror Zine. It starts with a strange van parked in front of a young couple's house. Terror quickly unfolds for Jason and Pam when they find themselves preyed upon by a shark loving psychopath. His games are deadly. 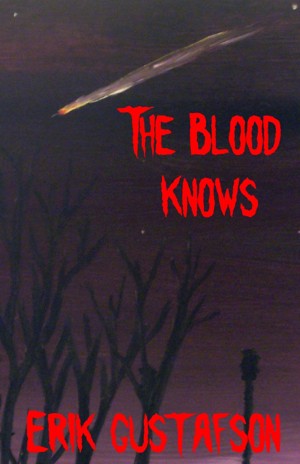 Alice spent her birthday crying and angry. Betrayed by those closest to her, she drove until her gas light came on. She doesn’t know where she is. …but the blood knows. Revenge is sweet, but sometimes it is most foul. The cost of revenge in this tale may be too high, but vengeance will be served. 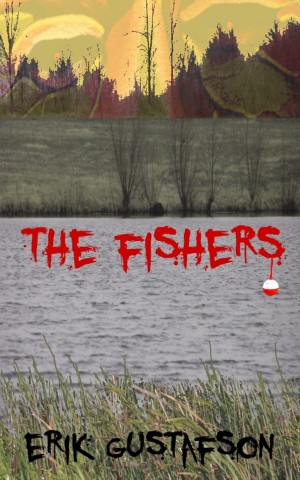 This short story is the prologue to my novel, "The Dark Trek Home". A father and son out fishing. Quality time from the first cast, the morning is perfect...for awhile. Chaos ripples across the pond and the two find themselves fleeing for their lives. Nothing makes sense. What is after them? What do they want? 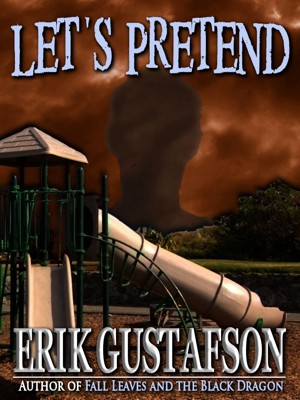 Enter the imaginary world of a nine year old. Everything is an adventure. Cartoons are a staple. Monsters are real. For little Johnny the lines between his rich fantasy world and reality not only blur but the boundaries cross over resulting in horrifying consequences. Find out what happens in this spooky short story! 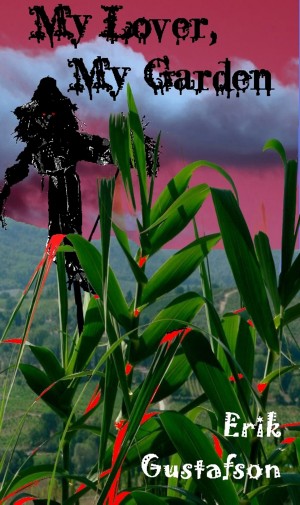 Crazy, vivid short story of battling the demons lurking in the garden. Conscious Eggplants...Razor sharp onion stalks...Killer carrots...Envious tomatoes...Jealous angry vines...is brotherly love stronger than the sick love of a demonic garden? Two brothers are about to find out how strong love can be. You have never seen a garden like this. 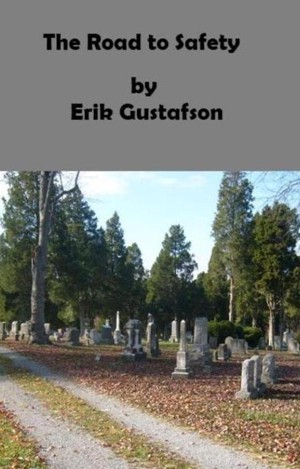 Driving down a dark road his car dies. The winter chills him. The nearby graveyard seems to call out to him. But it isn't the graveyard or the cold he has to worry about. Something much worse is calling for this lone traveler who just wants to get home. 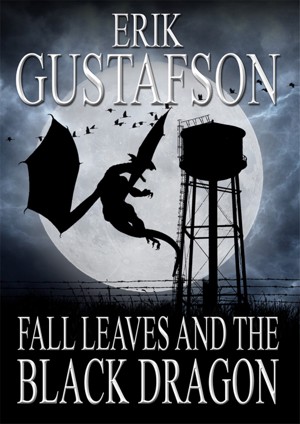 Liam’s formative years were far from normal. When he was six, there was a huge fire that involved his childhood friend. This horrific past won’t leave him alone. Literally. Demons want him dead. Voices beckon to him in the night. To try and end this nightmare life, this dark coming of age journey reveals a truth more horrifying than the huge fire Liam lived through as a child.

You have subscribed to alerts for Erik Gustafson.

You have been added to Erik Gustafson's favorite list.

You can also sign-up to receive email notifications whenever Erik Gustafson releases a new book.