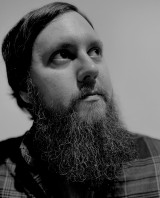 Erin Spofford is an author and screenwriter of Weird Fiction, Horror, Adventure, and Dark Comedy. He finished his Bachelor of Fine Arts in Creative Writing from Full Sail University in the April of 2021. He’s the writer, producer, and star of the post-apocalyptic short film, ELEGY, which has over 1.7 million views on YouTube. He has also written, directed, and edited corporate videos for Bank of America, GameStop, and Brook’s Rehabilitation Hospital, as well as writing, directing, and editing several of his own no-budget short films. In his free time, he enjoys designing board games and avoiding the outdoors. He currently lives (indoors) with his family and two cats.

Where to find Erin Spofford online 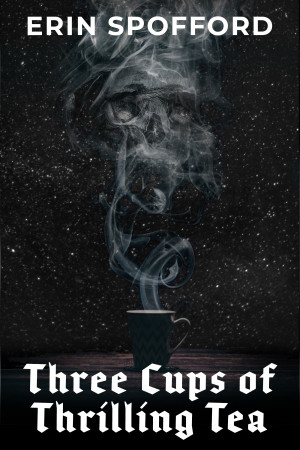 Three Cups of Thrilling Tea by Erin Spofford
Price: $0.99 USD. Words: 5,320. Language: English. Published: February 14, 2020. Categories: Fiction » Horror » Weird fiction, Fiction » Thriller & suspense » Supernatural
THREE CUPS OF THRILLING TEA by Erin Spofford is a set of horror and weird fiction short stories that take you on a harrowing journey across time. First, to a horrific late night in a modern-day suburban home. Then, to the ancient era of freelance book hunters helping to fill the Great Library of Alexandria. And finally, to an isolated, rat plagued island in a mythical age swept away by history.

You have subscribed to alerts for Erin Spofford.

You have been added to Erin Spofford's favorite list.

You can also sign-up to receive email notifications whenever Erin Spofford releases a new book.