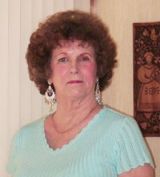 The author was born in Cleveland, Ohio, is divorced with two grown children. In 1975, she and her children relocated to the Tampa Bay area in Florida where they still reside.

After working in the business world for over 45 years as executive secretary, administrative assistant and in middle management, she took early retirement and went into business for herself in 1998. She formed Tailored PC Documents (a sole proprietorship) as a home-based secretarial service providing remote secretarial services to businesses and individuals throughout the English-speaking world.

Doing business as Tailored PC Documents, the author has transcribed or typed then formatted for publication 25 customer books (including two of her own) and 3 screen plays. Many of which are on sale either in print form or as ebooks. She is the author of many "How To" articles on transcription, typing and computer tips which have been published online and is still actively working with Tailored PC Documents and working on her own publications.

The business was phased out in 2016. The author now devotes her time to authoring short stories and future mystery/suspense novels.

The author has entered the weekly writing contest with Reedsy Prompts. You can read her stories and download the free PDF file of each story from her blog site. This is the URL to one of the stories: https://gailskibbywhite.com/wally-is-that-you/

This novel will be the first in a series of Susan's Stalkers books about different people who are being stalked and turn to Susan for help through the web site she sets up in the first novel - Susan's Stalkers - Double The Fear. Estimated publication, 2020 or 2021 - Preorders will be available.

--------Road Rage Dolls--------
Jeanine Forcell requires months of physical and mental therapy after her husband, young son and daughter are killed in a road rage accident with the other driver receiving only a light sentence. After joining a support group with her sister-in-law who is now living with her, headlines and news begin to appear about drivers who had also received light sentences for road rage fatalities found dead in mysterious auto accidents with three dolls in the back seat.
Estimated publication late in 2020 or 2021. Preorders will be available.

*****If you enjoy my publications, please write a review and/or leave me a comment. I would love to hear from you. My email address is: gailskibbywhite@earthlink.net

Thanks for stoppin' by. Gail S. Kibby White, 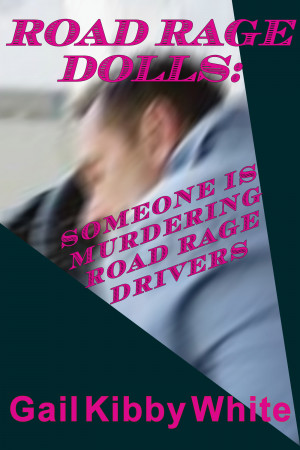 Road Rage Dolls: Someone is Murdering Road Rage Drivers by Gail S. Kibby White
Price: Free! Words: 66,310. Language: English. Published: November 1, 2017 by Tailored PC Documents. Categories: Fiction » Mystery & detective » General, Fiction » Thriller & suspense » Crime thriller
NaNoWriMo 2017 book. Last updated 2017-11-30 15:12:30
Goal reached!
Jeanine Forcelle’s family was killed in a road rage accident; she was injured. After months of physical and mental therapy she can’t get past the grief and anger. With urging from her parents and sister-in-law, she joins a grief therapy group. Shortly before she joined, road rage drivers released from prison on parole are found murdered with broken and bloodied dolls in the passenger seat. 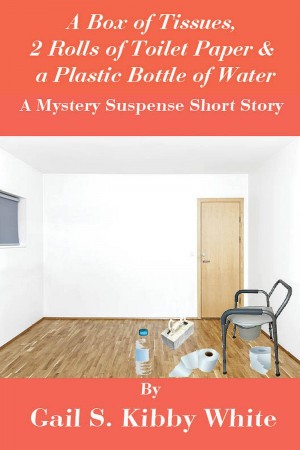 A famous Tampa Bay, FL defense attorney has been kidnapped, drugged, and thrown into a room containing only a potty chair, two rolls of toilet paper, a box of tissues, and a plastic bottle of water. He wakes up to find his wallet and jewelry are missing; his clothes are filthy and bloody. He has no idea where he is, who did this to him, or why. He must escape before "they" return, but how? 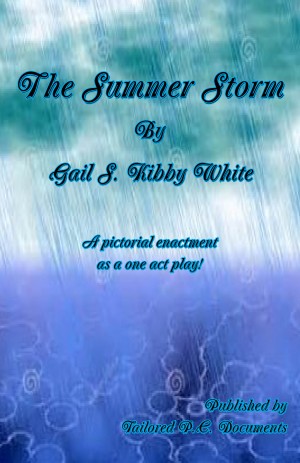 The Summer Storm by Gail S. Kibby White
Price: Free! Words: 1,410. Language: English. Published: July 31, 2015 by Tailored PC Documents. Categories: Fiction » Fantasy » General, Poetry » Contemporary Poetry
The Summer Storm is a short pictorial description of a storm seen as a play with each part of the storm an act. Each “act” is illustrated with a picture. 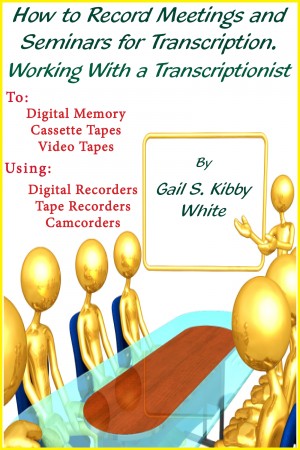 How To Record Meetings And Seminars For Transcription. Working With a Transcriptionist. by Gail S. Kibby White
Price: Free! Words: 12,780. Language: English. Published: March 21, 2013 by Tailored PC Documents. Categories: Nonfiction » General reference » Questions & answers, Nonfiction » Business & Economics » Advertising
Are you planning a meeting, seminar, workshop or interview for the purpose of transcribing the session as meeting minutes or typed documentation? Are you planning to hire a transcriptionist to transcribe the recording? Then this booklet is for you. Instructions, suggestions and tips in this booklet will help ensure you get a clear, accurate transcribed account of the recording & save you money.

You have subscribed to alerts for Tailored PC Documents.

You have been added to Tailored PC Documents's favorite list.

You can also sign-up to receive email notifications whenever Tailored PC Documents releases a new book.