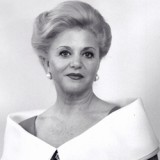 Francesca de Bardin was founder and CEO of three businesses headquartered in New York City. Born in California, she has lived in New York City, East Hampton and Paris and currently resides in France. Francesca has traveled internationally throughout her life. She has researched and studied the global oligarchy for 30 years. This book is the culmination of that research. 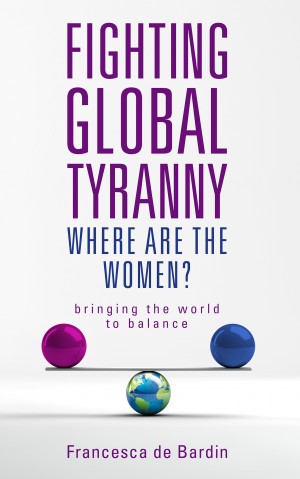 Fighting Global Tyranny -- Where Are The Women? by Francesca de Bardin
Price: $7.98 USD. Words: 65,990. Language: English. Published: July 9, 2016. Categories: Nonfiction » Politics & Current Affairs » Activism
Fighting Global Tyranny asks who controls the global empire and the role women must play in fighting this tyranny . It examines its origins and evolution: historically, politically, philosophically, financially, and, most important, who’s pulling the strings. This exposé is not for the fainthearted. It will challenge most people’s deeply held beliefs of how the world works. Women, in particular,

You have subscribed to alerts for Francesca de Bardin.

You have been added to Francesca de Bardin's favorite list.

You can also sign-up to receive email notifications whenever Francesca de Bardin releases a new book.