This is the part where I should be telling you all about the awesomeness of ME. Uhm.. yeah. I do lotsa stuff. Some photography, some art, some writing... you know - the stuff you can't make a living at. It's just way too easy for me to lose concentration at any point and then I ... oh look! A butterfly.

Stupid butterfly turned out to be a moth in disguise. Ah well, can't win them all. Would be nice to see how it feels to win once though.
​
* Everyone tells me that I need to have a professional blurb, and they call me the the nutcase. Anyways. I apologise in advance for the following:
​
Frank Perez has been a founder, partner and member of over ten companies with wide ranging interests from the creative arts like painting and photography to I.T software, banking & finance, record producer and writing.

Where did you grow up, and how did this influence your writing?
My parents were born in Spain, and so was I and my three brothers.
Like lots of other immigrants around the world in the 60’s and 70’s, they were looking for a
fresh start somewhere in the world that they could raise their kids to have more than
they did.
In those days, the two choices were really Canada and Australia.
By all accounts, the boat to Australia got there before the one for Canada, so Australia it
was for us. It didn’t really dawn on me just how brave that move was until I was a lot
older.

To me, Australia was just a new home. Not that I can remember much of it, I
was only 3 years old at the time.

Keep in mind that this was a time in history where there was no internet or
mobile phones, no emails and no instant messaging. Letters to ‘home’ were written
on paper and mailed. They could take months to get there and the responses took
just as long to get back. Getting on a phone and actually talking to someone in a
different country was like an adventure - and not cheap! I still remember the days of
venturing into the heart of Melbourne and into what used to be the Post Office.
Row after row of pay telephones with people queued up waiting for their turn
at calling overseas. Imagine the noise as literally hundreds of people screamed
down the lines at family members that they had left behind. All those different voices
and the host of different languages all vying to be heard and to hear the voices of
their loved ones.

So here we were. Fresh off the boat and herded off to what was
affectionately termed - a hostel. Our first taste of another country where we knew
nothing of the culture or language and where we knew absolutely no one.

Your whole view of life becomes something rather unique when it begins like this! Nothing is taken for granted and your eyes are open to all experiences.
When did you first start writing?
I've always written, period. The creative arts are part of my DNA, even when I was part of a hugely successful business operation. My mind would always wander back to the promotional, creative and design part of things.

During my school years I wrote - a lot!
Read more of this interview.

Where to find Frank Perez online 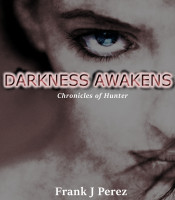 Chronicles Of Hunter by Frank Perez
Follow the Dark Warrior Hunter as he battles Luxfer, The Gods, Demons to save us all from destruction. The entire mighty hordes of Heaven & Hell will combine against one soul. Does Hunter have what it takes to overcome the odds? 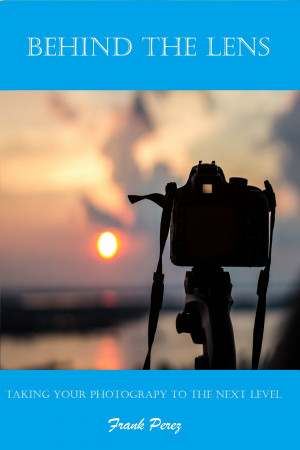 Behind The Lens by Frank Perez
Price: Free! Words: 11,620. Language: English. Published: July 10, 2018. Categories: Nonfiction » Art, Architecture, Photography » Photography - how to
Taking your DSLR photography to the next level. A simple guide that cuts through the technical jargon. 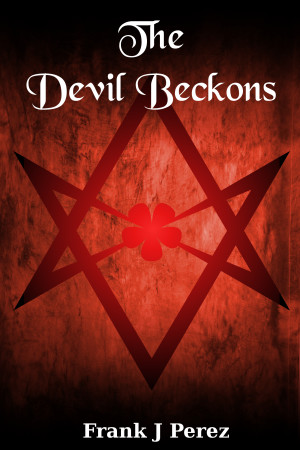 The Devil Beckons by Frank Perez
Price: Free! Words: 12,960. Language: English. Published: March 10, 2018. Categories: Fiction » Thriller & suspense » Supernatural
Free will and life-changing choices. Within the pages of these short stories you will be taken through the human turmoil of right and wrong. Who's to tell which is which? Welcome to the best of today's thought-provoking thrilling stories as laid down by master storyteller, Frank. Including: - Saving Sarah - Deal With The Devil - The Decision - Goddess 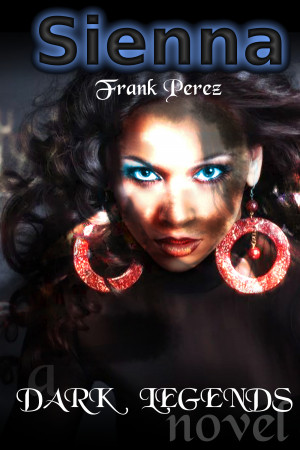 Sienna - Dark, Gorgeous and Immortal. For the first time in ten thousand years Sienna finds herself taking on the worst evil ever encountered without her partner by her side. Failure will mean the end of everything she knows, including both Heaven and Hell. 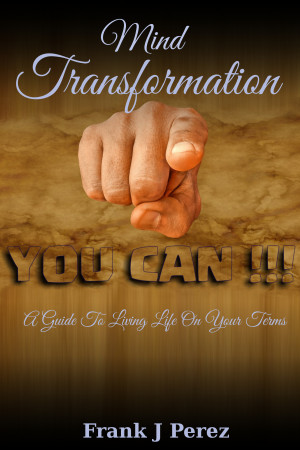 Mind Transformation by Frank Perez
Price: Free! Words: 14,720. Language: English. Published: March 3, 2018. Categories: Nonfiction » Self-improvement » Confidence & self-esteem, Nonfiction » Self-improvement » Personal Growth / General
These days there are innumerable sources online and off to give people a helping hand moving in the right direction. Why another ‘guide to’ book? During my travels in life, I’ve encountered so many ‘helping hand’ tips, meme’s, proverbs, garbage… and some small nuggets of gold that have helped me – and also hindered. 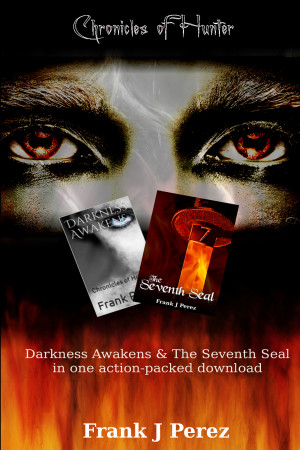 Chronicles of Hunter by Frank Perez
Price: Free! Words: 123,110. Language: English. Published: January 4, 2018. Categories: Fiction » Fantasy » Urban, Fiction » Fantasy » Epic
How many Gods are required to take on the Goddess of all creation? Every Single One Of Them May Not Be Enough! 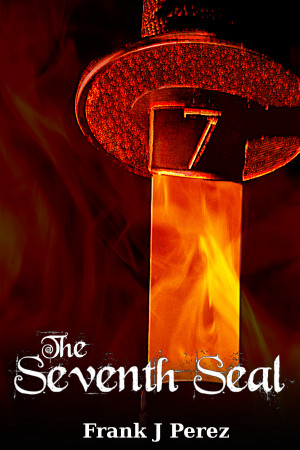 "They say hell hath no fury like a woman scorned but I'll let you in on a little secret, the wrath of a scorned woman is nothing compared to that of one that's pissed off and protecting her family." "And I dare say that the fury of a Goddess protecting all of her children is something that no-one in their right minds would ever want to face." 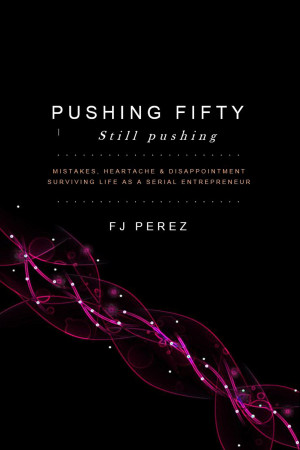 Pushing Fifty, Still Pushing by Frank Perez
Price: Free! Words: 19,430. Language: English. Published: November 18, 2017. Categories: Nonfiction » Biography » Personal memoir, Nonfiction » Biography » Business biography
You've read all those inspirational books and stories about the lucky ones that have 'made it'. ​What if you wake up one day, on the wrong side of forty and have to pick yourself up again from what you consider a broken life? ​Would you have the courage and determination to once again, kick yourself into high gear and start from scratch? 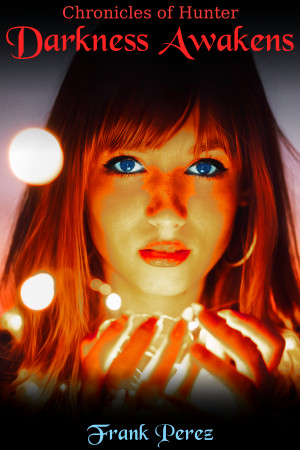 For centuries, evil has been kept at bay by the chosen ones of the Goddess, the universe growing. Until Now! The Goddess has been ambushed and evil lurks. ​A corrupted council of elders and The Goddesses own Chosen Ones have gone astray, the consequences unimaginable. ​Only the resolve of an alcoholic novelist may stave off the evil stain of The Brethren.

You have subscribed to alerts for Frank Perez.

You have been added to Frank Perez's favorite list.

You can also sign-up to receive email notifications whenever Frank Perez releases a new book.