Where to find Frank Rockland online 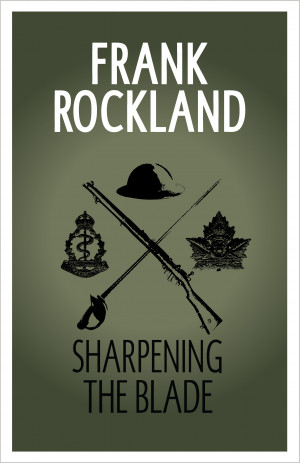 Sharpening the Blade by Frank Rockland
Price: $5.99 USD. Words: 105,050. Language: Canadian English. Published: November 2, 2019. Categories: Fiction » Historical » Canada, Fiction » Adventure » War & military adventure
In 1916, the Canadians’ rough edges were being honed to a sharp edge. At home, political controversy swirls around the destruction of Parliament’s Centre Block, the Ross Rifle, and the firing of General Sam Hughes. At the front, Major Llewellyn, Lieutenant Ryan and Matron Lonsdale are in the thick of it at St. Eloi, Mount Sorrel and the Somme. 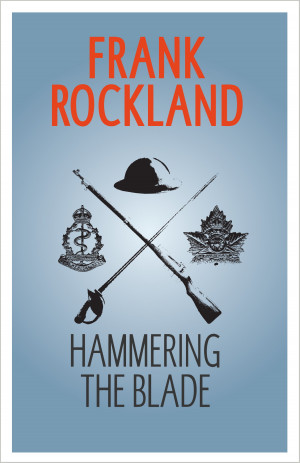 Hammering the Blade by Frank Rockland
Price: $5.99 USD. Words: 99,550. Language: Canadian English. Published: August 22, 2017. Categories: Fiction » Historical » Canada, Fiction » Adventure » War & military adventure
The Canadians are being hammered on two fronts. At home, Sir Robert Borden's government is rocked by scandals. The CEF finally enters the trenches. Nothing prepares Captain Llewellyn for the battle at Ypres. Gunner Ryan is helpless as artillery shells are in short supply. Nurse Lonsdale is overwhelmed by the wounded and the dying. As the hammer falls, the blade is being tempered into cold steel. 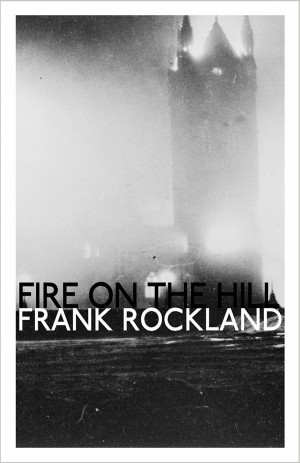 Fire on the Hill by Frank Rockland
Price: $7.99 USD. Words: 130,080. Language: English. Published: October 2, 2015. Categories: Fiction » Historical » Canada, Fiction » Thriller & suspense » Spies & espionage
What really happened on the night of February 3, 1916, when a fire destroyed the Centre Block of the Canadian Parliament buildings? Was it German sabotage or an accident? Inspector Andrew MacNutt of the Dominion Police’s Secret Service, his wife Katherine, and Belgian Relief representative, Count Jaggi know, since they were there in the reading room when the fire started. 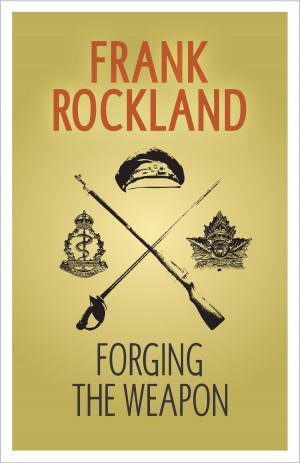 Forging the Weapon by Frank Rockland
Price: $5.99 USD. Words: 107,950. Language: Canadian English. Published: September 30, 2015. Categories: Fiction » Historical » Canada, Fiction » Adventure » War & military adventure
Who knew? In 1914, Canadians had a reputation as hard-drinking and undisciplined troops. No one expected much. Captain Llewellyn had trained for this and was not about to miss out. Gunner Ryan had volunteered to escape his family. Nurse Lonsdale needed a job and war was an adventure. It was at Valcartier and Salisbury Plain that they forged the CEF into one of the most formidable weapons of WW1.

You have subscribed to alerts for Frank Rockland.

You have been added to Frank Rockland's favorite list.

You can also sign-up to receive email notifications whenever Frank Rockland releases a new book.