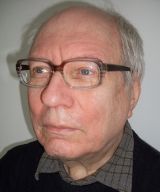 I'm currently retired after having worked at VTT, the Technical Research Centre of Finland, as a senior research scientist. I write fantasy, science fiction and other stuff, mostly in English but a little in Swedish and Finnish (and one silly little poem in German). Free samples are available at my website.

Do you remember the first story you ever wrote?
Yes, that would be 'En rutinartad spaningsflygning', back around 1960 when I was in my teens. In English that would be 'A Routine Reconnaissance Flight'. As the title indicates, it's a war story in Swedish. It's set in IU1, my Imaginary Universe #1, which I started developing at the age of 7 or thereabouts, so over time it accumulated so many impossibilities and so much silly stuff that I eventually abandoned it. As an example, the aircraft in the story was a P-51 Mustang, in a world with intergalactic space flight. (There was a rationale for this: The development of the warp drive led to all intellectual effort and all economic resources that could be spared being concentrated on space exploration and colonization, so that all other fields stalled or retrogressed.)

The title is rather ironic, since the story ends with the pilot dead.
What is your writing process?
Generally I don't have any structured process for writing. I mull an idea for a period varying from minutes to decades, then I start writing. Sometimes I finish the job, sometimes not. In the former case I still have to turn it into something worth reading, which sometimes involves submitting it to Critters, sometimes not.
Read more of this interview.

Where to find Frej Wasastjerna online 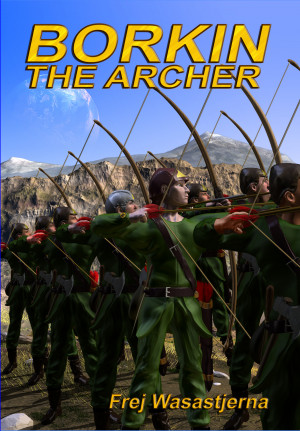 Borkin the Archer by Frej Wasastjerna
Price: $4.99 USD. Words: 102,150. Language: English. Published: March 17, 2019. Categories: Fiction » Science fiction » Adventure
Borkin Krauk, a young longbowman on the planet Ernall, enlists as a mercenary to fight for religious freedom. In time, he learns that it is less clear than he thought who are the good guys and who the bad ones. A strange event catapults him into a position of great political influence. But how far does his power extend, and how can he use it to further conflicting ideals? 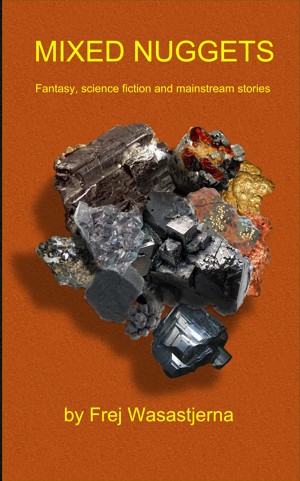 A collection of 7 fantasy, science fiction and mainstream short stories, mostly light entertainment but with some exceptions. 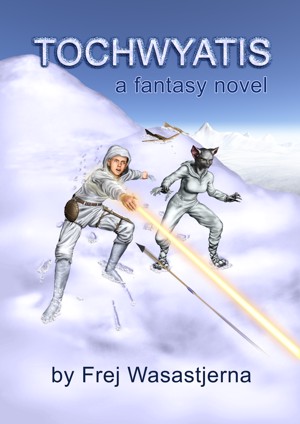 In a world where magic works part of the time and gods exist but are sleeping, Kumulhan, the Supreme High Priest of the Sky Father has decided to make the worship of his god supreme over all others before he wakes up. To ensure this, he launches a brutal war of conquest. Tochwyatis, a young sailor, finds himself playing a major part in the efforts to defeat Kumulhan.

You have subscribed to alerts for Frej Wasastjerna.

You have been added to Frej Wasastjerna's favorite list.

You can also sign-up to receive email notifications whenever Frej Wasastjerna releases a new book.