While toiling away as a payroll clerk in a nondescript government agency, G.B got bit with the writing bug in 2006. He actually had gotten bitten some years before, but this time, the bite was harder and deeper than before. As typical with any new creative bug, G.B. did the full immersion into the deep end of the ocean. After toiling for a few years in the trenches that were the chat rooms and the blogs, he managed to get two pieces of flash fiction published in 2009 and 2011.

Elated at being a published somebody, G.B. doubled down and got super serious about his writing. In six surprisingly short years, G.B. parlayed those two short stories into two very small short story collections, a novelette/novella and a traditionally published/self published novel .

What motivated you to become an indie author?
After the initial success of landing a traditional publisher for my 1st book The Inner Sibling (formerly Line 21), I resumed querying my next completed manuscript, which was a fantasy novella. I quickly realized that most, if not all, publishers were unwilling/unable to take on that particular length of writing (25-40k+ words). However, the one thing that I had going for me, besides a viable product that I believed in, was the information that I was able to glean from a plethora of fellow writers about self-publishing.
What's the story behind your latest book?
This particular story came about in a rather convoluted way. Back in 2016, I decided to rewrite a previously published chapbook. The story was okay, but I thought it could use a little more in the way of content. About four chapters into the rewrite, I suddenly remembered I had a slushie novel that served as a prequel to this chapbook. With great reluctance, I put my current project to the side in order to tackle the slushie. Ultimately, I was able to extract two complete novels from that one slushie, and this particular story is the first of those two novels.
Read more of this interview.

Where to find G.B. Miller online 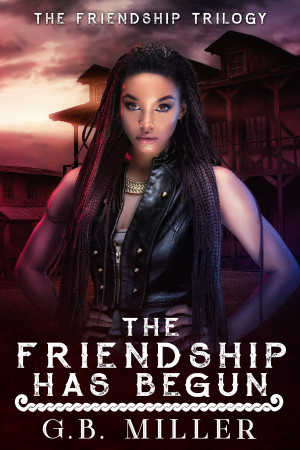 The Friendship Has Begun by G.B. Miller
Price: $2.99 USD. Words: 77,880. Language: English. Published: June 15, 2018. Categories: Fiction » Fantasy » Paranormal, Fiction » Themes & motifs » Spiritual & metaphysical
From the friendly confines of a home to the noirish sulfuric wasteland of the late 19th century west, The Friendship Has Begun is the quintessential story of the redemption of a woman's spirit and the salvation of her lost soul. 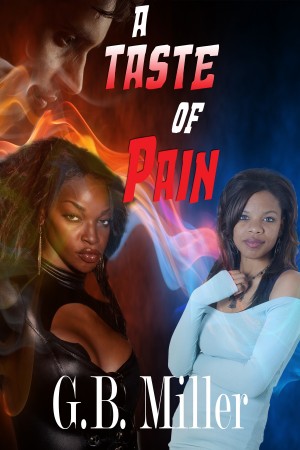 A Taste Of Pain by G.B. Miller
Price: $1.99 USD. Words: 21,550. Language: English. Published: May 13, 2015. Categories: Fiction » Fantasy » Paranormal
The hotter the humiliation, the more sickening the payback. The traditional story of man lusts after woman, but woman doesn't lust after man is turned completely on its head as evil from Purgatory and evil from Earth vie for the soul of the innocent. 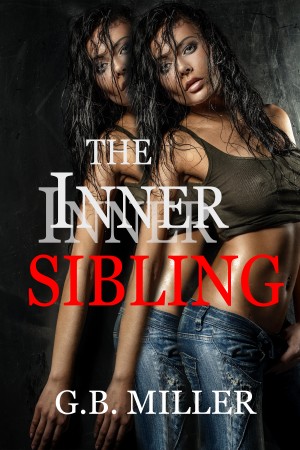 The Inner Sibling by G.B. Miller
Price: $2.99 USD. Words: 69,780. Language: English. Published: September 21, 2014. Categories: Fiction » Erotica » Paranormal
Playing the game of public sex is hard enough when you've got your uncle, the family loan shark, bothering you for a piece of your action, but when your symbiont wants a small piece as well, it can make you question your own sanity.

You have subscribed to alerts for G.B. Miller.

You have been added to G.B. Miller's favorite list.

You can also sign-up to receive email notifications whenever G.B. Miller releases a new book.