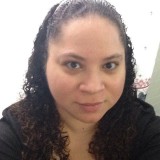 Lissette E. Manning is an author from Connecticut. She has been writing since she was six-years-old, and spends most of her time trying to place her thoughts into order and giving life to the stories that are always brewing inside her head.

She enjoys reading books, listening to music, playing the occasional video game, watching movies, and spending time with friends and family. She’s also a bit of a computer geek.

Her writing genres of choice are Science-Fiction/Fantasy, Romance, Paranormal, Short Stories, as well as Poetry. She’s currently working on several projects such as The Secret Keeper, Tales of Velosia: The Prophecy, The Corsicanth Princess, and many more.

The Child of Calamity by Lissette E. Manning 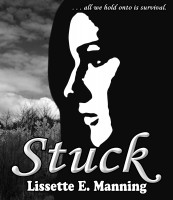 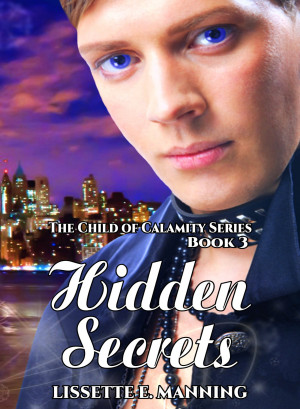 Hidden Secrets by Lissette E. Manning
Series: The Child of Calamity, Book 3. Price: $0.99 USD. Words: 16,410. Language: American English. Published: June 6, 2017. Categories: Fiction » Fantasy » Contemporary, Fiction » Fairy tales
Sometimes, some secrets are better left unknown. From the moment Artemis brought news of the Child of Calamity to his attention, Apollo’s life has never been the same. Though he’s not exactly sure if Callidora Spiros is truly what his sister says she is, he’s willing to give the girl the benefit of a doubt. After all, the young woman is beautiful, and draws him in like a moth to a flame. 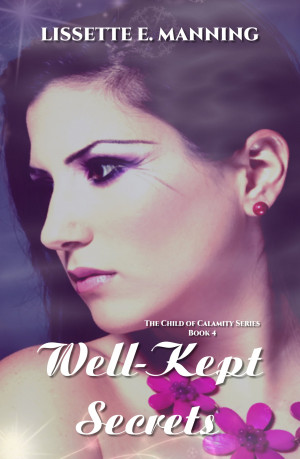 Well-Kept Secrets by Lissette E. Manning
Series: The Child of Calamity, Book 4. Price: $0.99 USD. Words: 16,680. Language: American English. Published: June 6, 2017. Categories: Fiction » Fantasy » Contemporary, Fiction » Fairy tales
The truth is sometimes hard to bear. From the moment news of The Child Of Calamity arrived on her doorstep, Leto knew things would never stay the same. Never once did she imagine that her precious daughter would use Zeus’ sacred prophecy to achieve an end to her own means. Deep inside, she’s always believed that goodness lay in Artemis’ heart. 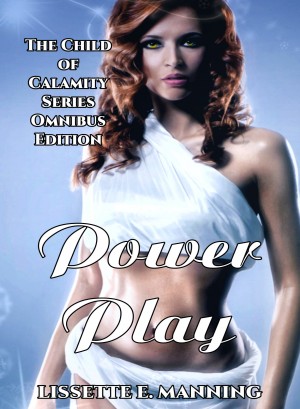 Power Play (TCOCs Omnibus Edition) by Lissette E. Manning
Price: $2.99 USD. Words: 49,700. Language: American English. Published: March 30, 2015. Categories: Fiction » Fantasy » Contemporary, Fiction » Fairy tales
The fight for Mount Olympus has begun. Artemis has an agenda. One she aims to fulfill. Her goal is to obtain her father’s throne by any means necessary. To do that, she’ll need as much help as she can get. Refusing to sit on the sidelines, she’ll soon set events into motion that will change life as she and the rest of the Greek pantheon knows it. 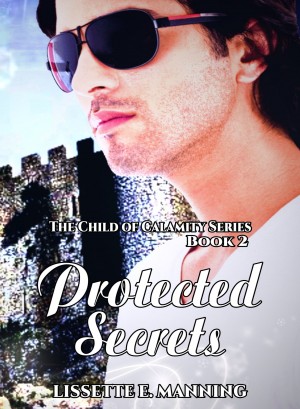 Protected Secrets by Lissette E. Manning
Series: The Child of Calamity, Book 2. Price: $0.99 USD. Words: 16,610. Language: American English. Published: November 4, 2014. Categories: Fiction » Fantasy » Contemporary, Fiction » Fairy tales
Sometimes, the past is better left buried. Upon learning of Artemis’ intentions, Hades has vowed to thwart her every plan. He’s not sure as to why she’s set her sights on the beautiful Callidora Spiros, but he refuses to allow her the upper hand. The gods are treacherous and deceitful, more so when they want something. 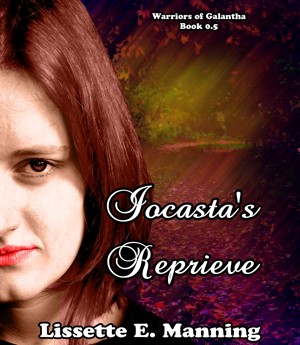 Iocasta's Reprieve by Lissette E. Manning
Price: Free! Words: 9,230. Language: American English. Published: December 16, 2013. Categories: Fiction » Fantasy » Short stories, Fiction » Science fiction » Short stories
Iocasta has a secret. One, she’s loath to reveal. It’s no secret that Iocasta Meldren is the apple of her father’s eye. As the Goddess of Life and Love, she’s lived a very privileged life. For as long as she can remember, she’s basked in the adoration of those who follow her, an adoration she makes the most of. A chance encounter one fateful night robs her of that which she holds the most dear. 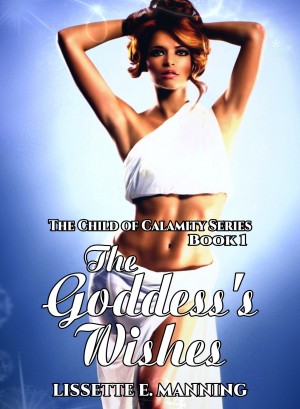 The Goddess's Wishes by Lissette E. Manning
Series: The Child of Calamity, Book 1. Price: $0.99 USD. Words: 16,960. Language: American English. Published: October 1, 2013. Categories: Fiction » Fantasy » Contemporary, Fiction » Fairy tales
Her wish is their command. Artemis has a plan. Her eye has fallen on the throne of Olympus, and she’ll do anything to get it. She knows Zeus won’t give it up so easily, but she’s determined to dethrone him, none-the-less. Her father is known for his infamous romps amongst the mortals. Surely, there must be something she can use against him? 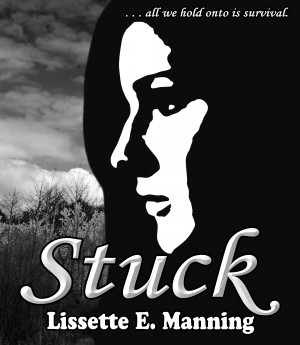 A world too different from what we once knew . . . all we hold onto now is survival.

You have subscribed to alerts for Lissette E. Manning.

You have been added to Lissette E. Manning's favorite list.

You can also sign-up to receive email notifications whenever Lissette E. Manning releases a new book.