Kapuha Press LLC is a small publishing press that produces exceptional fantasy, sci-fi, and dark-fantasy/horror novels, anthologies, and audio dramas. Michael Ignacio Jr. is the creative director and owner of the company, and he leads his team of authors, writers, voice actors/ actresses, and professional staff to provide high-quality literature/entertainment for your enjoyment.

Kapuha Press LLC's vision is to inspire and cultivate our readers&#39; imaginations through unique, original stories.
Our mission is to publish fantasy, sci-fi, and/or horror stories as paperbacks, e-books, and audio dramas. 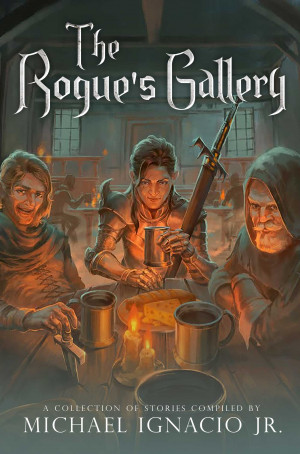 The Rogue's Gallery by Michael Ignacio Jr.
Price: $4.99 USD. Words: 119,370. Language: English. Published: April 22, 2017. Categories: Fiction » Anthologies » General, Fiction » Fantasy » Short stories
Tales of shadow, ancient magic, demonic pacts, and murderous plots linger in the background of the universe, like the echoes of a strange, yet haunting melody. The worlds we live in are often shaped by the dark machinations of villainous men and women. Do you dare to whet your curiosity on the wonder of the stories within? 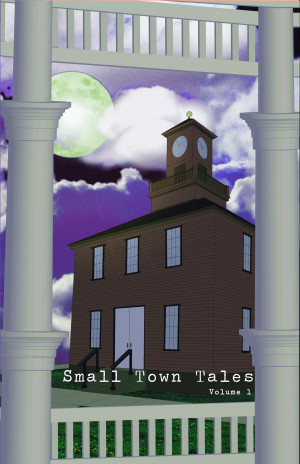 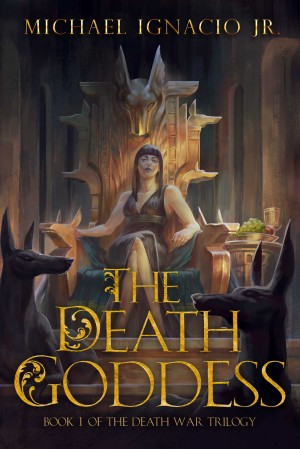 The Death Goddess by Michael Ignacio Jr.
Price: $3.99 USD. Words: 82,020. Language: English. Published: October 31, 2016. Categories: Fiction » Fantasy » Dark
How do you know you’re not dead waiting to be reborn, rather than living waiting to die? Masai Iados will discover the mysteries of life, death, the afterlife, and love as he embarks down a precarious path of spiritual service, political intrigue, and cosmic discontent. 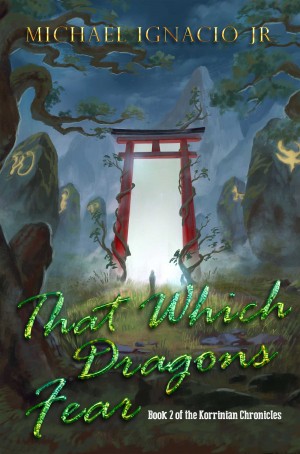 That Which Dragons Fear by Michael Ignacio Jr.
Price: $4.99 USD. Words: 115,260. Language: English. Published: May 9, 2016. Categories: Fiction » Fantasy » Epic
Time is running out, and only one thing can save the empire! Princess Twisha Flara rushes to find powerful allies against the doom that will soon fall upon Korrine. Tov ventures on a quest to secure a weapon that will become the bane of a most hated enemy. The greatest conflict in a thousand years is about to erupt within Korrine, and nothing will ever be the same once it does. 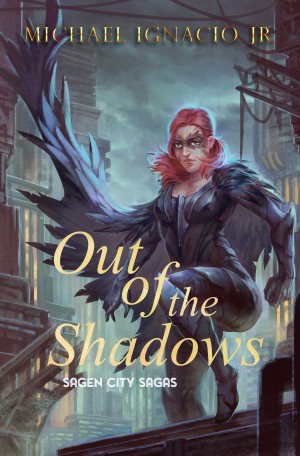 Out of the Shadows by Michael Ignacio Jr.
Price: $3.99 USD. Words: 73,530. Language: English. Published: January 6, 2016. Categories: Fiction » Fantasy » Urban
Vanessa McMasters engages in vigilante superhero activity in a technological megacity. While going on a quest to show the world she is not like her super villain family, she discovers who she really is, who her family really was, and the real evil forces that need to be taken down. Where will Vanessa, aka Phobia, stand when the line between good and evil blurs? 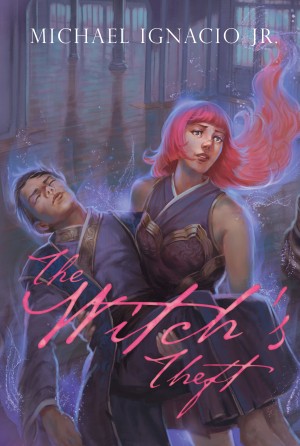 The Witch's Theft by Michael Ignacio Jr.
Price: $3.99 USD. Words: 72,680. Language: English. Published: December 11, 2015. Categories: Fiction » Romance » Fantasy, Fiction » Fantasy » General
What do an obsessive witch, a kidnapped prince, and a warrior princess have in common? All three are forced to take matters into their own hands to protect what they love. With growing threats all around them, Aya, Minoru, and Kio find love in unexpected places. Will true love survive the menacing evil that approaches them swiftly? 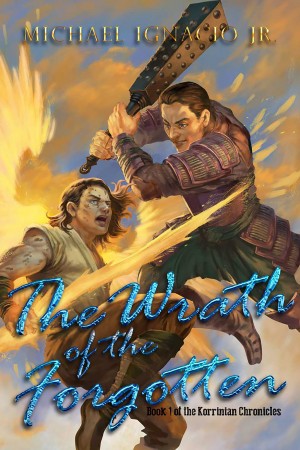 The Wrath of the Forgotten by Michael Ignacio Jr.
Price: $3.99 USD. Words: 88,400. Language: English. Published: September 18, 2015. Categories: Fiction » Fantasy » Epic
Daisko Nori is a young imperial body guard who is sent to protect the youngest daughter of an Empress. What starts off as a boring job turns into an epic adventure filled with terrible monsters, powerful magic, questionable characters, and a race against time. A long forgotten enemy is returning, and the empire will shudder in their presence. Can Nori and his friends warn the Empress in time?

You have subscribed to Smashwords Alerts new release notifications for Michael Ignacio Jr..

You have been added to Michael Ignacio Jr.'s favorite list.

You can also sign-up to receive email notifications whenever Michael Ignacio Jr. releases a new book.