Greg Ballan is a graduate of Northeastern University holding bachelor’s degrees in Marketing and Management. Greg enjoys several outdoor activities such as hiking, archery and shooting. Greg was an avid MMA fighter but realized after fifty, getting punched hurts … a lot! He discovered the safer hobby, learning the acoustic guitar. When he’s not working his full-time job as a financial analyst or exploring some unknown woodlands, he’s crunched over his laptop putting his warped imagination into words or penning a column about the outdoors or his latest misadventure avoiding house and yard work.

Where to find Greg Ballan online

Hybrid by Greg Ballan
Erik Knight is a small time private detective who discovers he possesses alien DNA, which gives him incredible powers. He battles corrupt businessmen, aliens, and he even journeys into the realm of angels and demons in his quest to protect the Earth and his family from a war that goes back to the beginning of time. 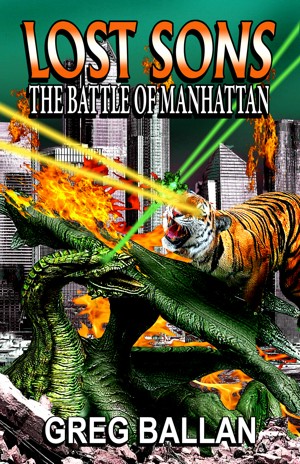 Lost Sons: The Battle of Manhattan by Greg Ballan
Price: $3.99 USD. Words: 118,820. Language: English. Published: August 27, 2022 by David Lee Summers. Categories: Fiction » Fantasy » Contemporary, Fiction » Fantasy » Urban
Duncan Kord is a thousand-year-old Viking warrior infused with a dragon's powerful essence centuries ago on the battlefield. His nemesis, oil magnate William Jefferson Sagahr, lives in New York and is a thousand-year-old mercenary also given special powers. Kord travels to New York to confront Sagahr and avenge both his people and his dragon brethren. Will they level the Big Apple in the process? 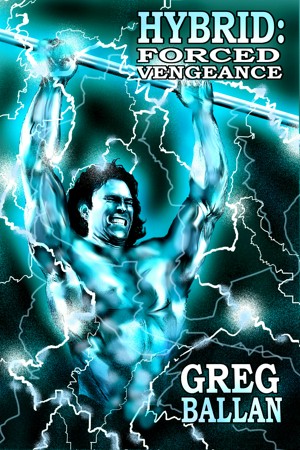 Hybrid: Forced Vengeance by Greg Ballan
Series: Hybrid. Price: $3.99 USD. Words: 124,910. Language: English. Published: February 20, 2022 by David Lee Summers. Categories: Fiction » Fantasy » Urban, Fiction » Science fiction » Adventure
Superhuman detective Erik Knight works for the US government as an undercover operative. Although his wife dies in a car accident, he still feels her presence. Assigned to protect the French president's daughter, he joins forces with accused terrorists and discovers that the plot originated from inside his own government — and there's a connection between the plot in France and his wife's death. 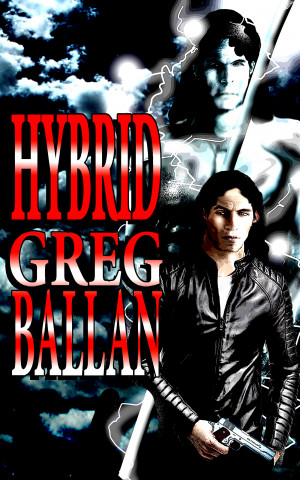 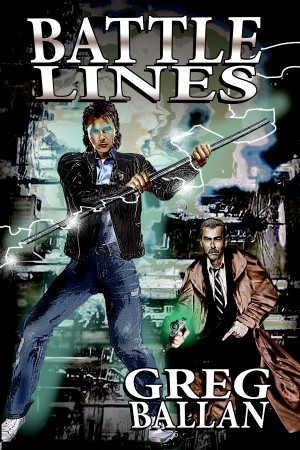 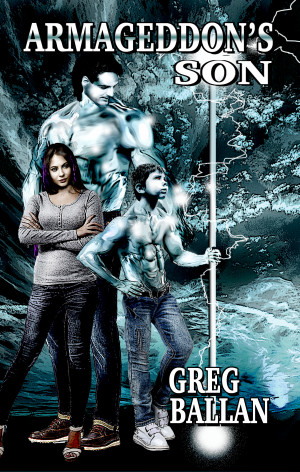 Armageddon's Son by Greg Ballan
Series: Hybrid. Price: $3.99 USD. Words: 83,070. Language: American English. Published: March 25, 2019 by David Lee Summers. Categories: Fiction » Adventure » Action, Fiction » Fantasy » Urban
Ex-CIA Agent Erik Knight is recruited to assist his mentor, Martin Denton, in discovering the identity of the mysterious thief who stole the Ruby Crucifix of Christ from the very heart of Vatican City. In order to solve the mystery, the agents must accept that the world as they know it is mere illusion, hiding a brutal physical and spiritual war of ‘Good' versus 'Evil'.

You have subscribed to Smashwords Alerts new release notifications for Greg Ballan.

You have been added to Greg Ballan's favorite list.

You can also sign-up to receive email notifications whenever Greg Ballan releases a new book.