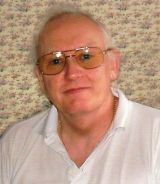 I have been writing for quite a few years - short stories; poetry, and two novels, one of which was published in Australia in paperback in 2007. Owing to unforeseen problems, the book is no longer available.
I have also been published in magazines, although my style of writing - usually, but not always, black comedy and horror, is not for women's mainstream magazines.
I also write poetry, preferring rhymes rather than free verse. And rhymes, as opposed to 'proper' poetry, is something I love to write, especially simple, silly verses, many of which are suitable for young children.
I write because I enjoy creating something out of what might be an acorn of just a few words, or a phrase that came to me, or overheard in a conversation. 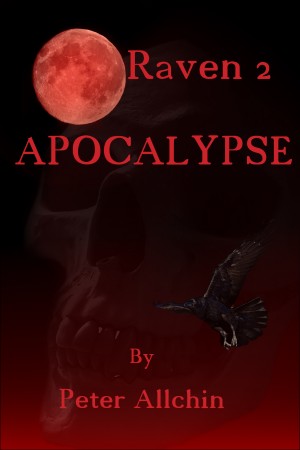 Raven 2: Apocalypse by Peter Allchin
Price: $2.99 USD. Words: 85,490. Language: English. Published: May 6, 2014. Categories: Fiction » Horror » Undead
Raven, a vampire hunter who defeated his own death, lives in a world where all religion was banned centuries ago. The world of Man, at the edge of extinction. Many humans are slaves, food, and breeding stock for vampire hoards that roam the land. A religious nomad is the key to the final battle between Lucifer and God. Raven's destiny is not to stop the Apocalyse, but to make sure it happens. 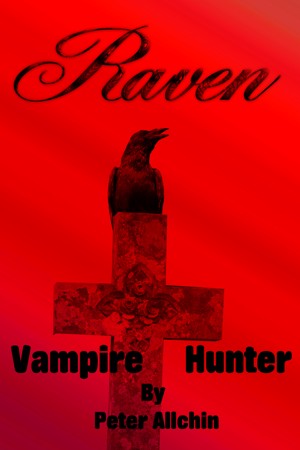 Raven: Vampire Hunter by Peter Allchin
Price: $2.99 USD. Words: 66,480. Language: English. Published: April 7, 2014. Categories: Fiction » Horror » Undead, Fiction » Horror » Crime
The Vosges Mountains in France; Transylvania; and the gloomy streets of late 19th century London. These are the settings to a vampire story like no other. A destiny to be fulfilled; cannibalism; vampires; a meeting with Death; and a murder mystery that has never been solved – until now, in this violent world of make-believe. One man is unwillingly thrust into this world: Raven. 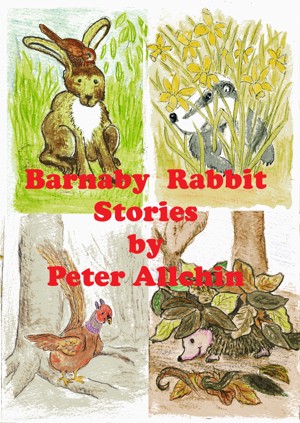 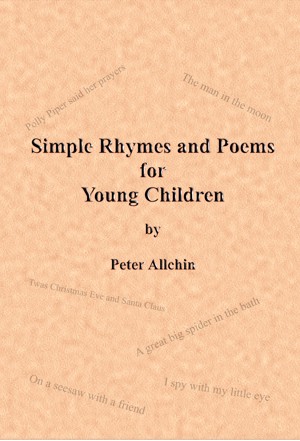 Simple Rhymes and Poems for Young Children by Peter Allchin
Price: Free! Words: 1,600. Language: English. Published: December 23, 2012. Categories: Fiction » Children’s books » Poetry
This ebook is a compilation of twenty seven original rhymes and poems suitable for young children. Some of the rhymes contain four lines which should be easy for youngsters to remember the rhymes they like the most. 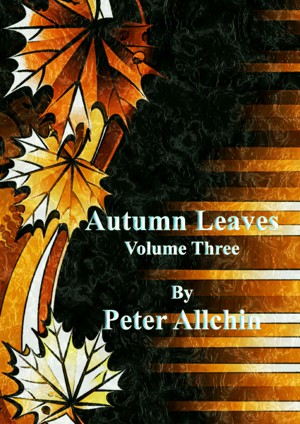 Autumn Leaves; Volume Three by Peter Allchin
Price: $0.99 USD. Words: 2,700. Language: English. Published: November 22, 2012. Categories: Poetry » U.K. Poetry
In volume two of Autumn Leaves, I included some poems that gave an indication as to how I felt at the loss of our youngest son, with the hope that some people might relate to the words I had written. In volume three, I share with you a little more. However, a book, no matter how large or small, should contain uplifting and (hopefully) passages that raise a smile. I hope I have achieved this. 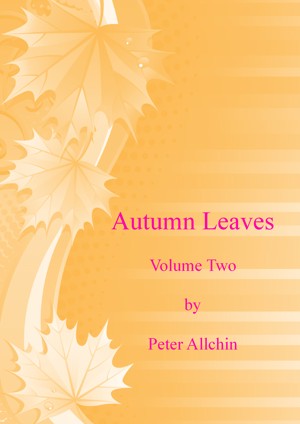 Autumn Leaves. Volume two by Peter Allchin
Price: $0.99 USD. Words: 2,590. Language: English. Published: October 5, 2012. Categories: Poetry » U.K. Poetry, Poetry » Themes & motifs » General
For me, poetry is so much better suited to putting one's feelings into the written word than prose. Autumn Leaves Volume Two is a varied collection of poems, some of which reflect my feelings after the death of our youngest son in 2010. Perhaps, the words and sentiments are what you have been unable to find for your own loss. There are also light-hearted verses, haikus and other forms. 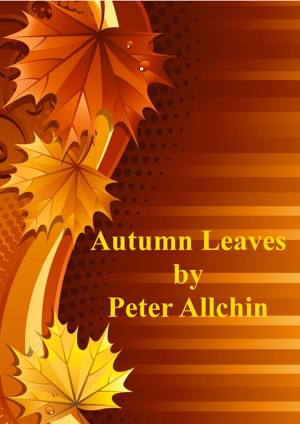 When writing poetry, I prefer rhyme - it's just the way I am. I always write what I feel inside. I suppose some would phrase it as 'coming from the heart', and I guess there is truth in that. Autumn and early winter are my favourite times of the year and there is an autumnal theme through these ten poems. 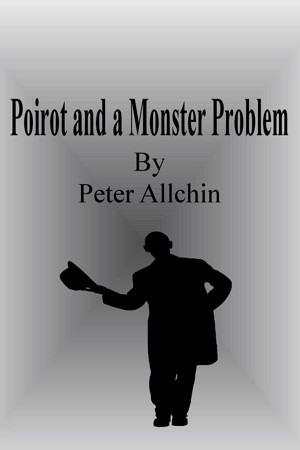 Poirot and a Monster Problem by Peter Allchin
Price: $0.99 USD. Words: 3,400. Language: English. Published: September 27, 2012. Categories: Fiction » Humor & comedy » Parody, Fiction » Humor & comedy » General
Oricle Poirot, the famous detective is summoned to the aid of Princess Elizabeth who has received a threatening note. Poirot pits his wits against evil baron von Frankenstune and his henchmen. This short story is like no other Poirot story. Here, we have comedy galore with innuendos and double entendres. 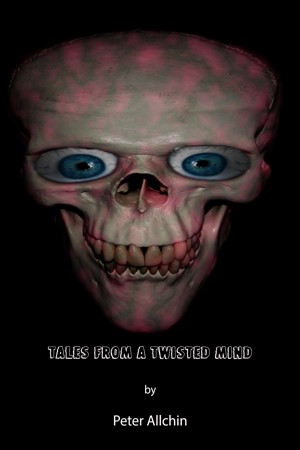 Tales From a Twisted Mind by Peter Allchin
Price: $0.99 USD. Words: 6,990. Language: English. Published: September 26, 2012. Categories: Fiction » Horror » General, Fiction » Horror » Ghost
Three tales of the macabre: The Room of Ambiguity, where nothing is as it seems. Does such a place exist? It does for Jason. The Ghost Machine. Broadbent believes ghosts are recordings of electrical impulses, constantly playing, and has built a ghost machine to prove it. The Vault. Four world war one army friends meet monthly to hear a horror story from Kershaw. Love/betrayal lead to the vault. 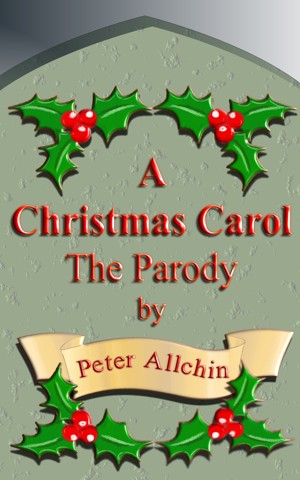 A Christmas Carol The Parody by Peter Allchin
Price: $1.99 USD. Words: 13,190. Language: English. Published: September 22, 2012. Categories: Fiction » Humor & comedy » Parody
A Christmas Carol The Parody is a rewrite of Dickens' novella of A Christmas Carol now set in the twentieth century. The characters are the same and the ghosts are of Christmas past, present and future. Here, the similarities end. Now, we have the nutty Cratchit family, a gay ghost, a ghost in a tutu and a ghost that is a dog. Journey with Scrooge and the ghosts for a totally new experience.

You have subscribed to alerts for Peter Allchin.

You have been added to Peter Allchin's favorite list.

You can also sign-up to receive email notifications whenever Peter Allchin releases a new book.