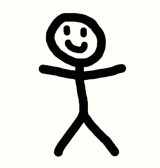 J.J. Wright was born in Leicester Leicestershire in 1982. Although raised in Hampshire he is proud of his Leicester routes and is a lifelong fan of Leicester Tigers rugby union team. He was educated in Farnborough Hampshire before going to university in Lancashire and studying management. Currently living in Oxfordshire. As well as writing his hobbies include motorsport and photography.

J.J. has been writing since he was 17 years old and has recently signed with Half a Cup of Coffee, a new publishing community which specialises in helping to develop exciting new writing talent.

Occasionally I offer free books for you to enjoy. The best way to encourage me to do this more often is to leave feedback (even if it's negative) and reviews.

What's been your latest project?
Well we have just released Mars Encounter. An exciting ebook novel that's been quite a while in the writing. It's about a conspiracy theory that says mankind is already living on Mars. I wanted to explore that idea and look at the sort of people that would go there and what would make them do that. It was also fun to explore the lives they left behind.
What are your five favorite books, and why?
That's a tough question really. Certainly I couldn't put them in any order but my desert island top five would have to be:

High Fidelity, Nick Hornby - I love his style and I think he does a great job of speaking to a generation of men who don't know how to be. All of his work is great but High Fidelity just has something special in my opinion. It's a book I think all men would recognise themselves in. It's the only book that I read at least once a year.

Hitchhiker's Guide to the Galaxy, Douglas Adams - I came late to the party on this one, not reading it until I was in my twenties. A lot of people have said that my book, Intergalactic Sweet Shop, is similar but I always get embarrassed by that. With Hitchhikers I love the universe that Adams creates and the bizarre logic of it all. It's certainly a book everyone should read in their teenage years, preferably a dog eared paperback copy. It's hard to say if I prefer the novels or the original radio series. I must admit I have a special Hitchhikers shelf on my book case with all five parts of the trilogy and the two radio script books, oh and the dvd of the movie, and I mustn't forget the box set of the radio series and the dvd of the tv series and also, well you get the point.

Flat Out Flat Broke, Perry McCarthy - An autobiography I know. I find I read a lot of biographies although not by any conscious choice. This one though is the only one I have read and been in tears of laughter. McCarthy has the distinction of being the first Stig on Top Gear, he is also statistically the least successful Formula One driver in history. Having worked in the motorsport industry myself his autobiography certainly does so a side to car racing that is rarely seen.

The Writers Tale, Russell T Davis & Benjamin Cook - Actually it's been quite a useful book for me. Its a collection of emails and text messages between the two authors about a magazine article Cook is trying to write on how an episode of Dr Who is written (this is back when Davis was the head writer and producer of the show). It's fantastic toilet reading as it's easy to dip in and out of. It's also great to read as an author because here is Davis, one of the most successful writers of the moment and he talks about writer's block, procrastinating and all the excuses you can find not to write. It shows that even if you really want to be a writer it's natural that you put it off, it is hard.

The War Of The Worlds, H.G. Wells - Ok I know what you're thinking here. But I'm not trying to slip in a book to make me look more cultured. The War Of The Worlds is an absolute favourite of mine. it's witty and clever and possibly the best costume drama yet to be filmed.
Read more of this interview.

Where to find J.J. Wright online

Skate Park by J.J. Wright
A series of short books about a skate park filled with kids who have nowhere else to go, having formed a supportive family of friends. The park is run down and neglected with the local council looking to close it. New to the park is Lucy, a shy girl who is made anxious by anything. Her arrival creates upset in the balance of the park, most notable with Danny. Danny is brimming over with awesomeness (so he claims) and has great hair (again his claim). Danny loves to ride his skate board and generally show off. Another show off in the park is Max, Danny’s little brother who craves his attention. To get this Max will do whatever crazy scheme pops into his head. Danny often shakes his head in disbelief at Max whilst Victoria shakes her head in disbelief at everybody. Victoria sits alone on her bench reading book after book, she would prefer to be reading in her room but her parents keep forcing her to ‘have fun’ and ‘make friends’ which she hates, so as a form of protest she takes her text books down to the park and reads. We follow their adventures in trying to make friends, save their park and grow up as slowly as possible. 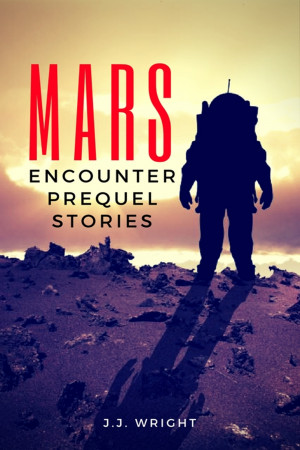 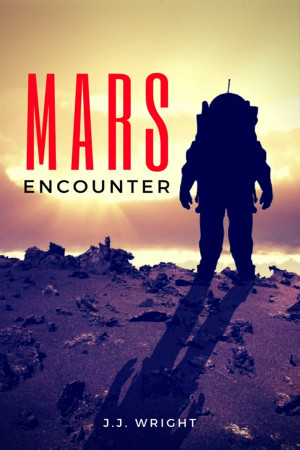 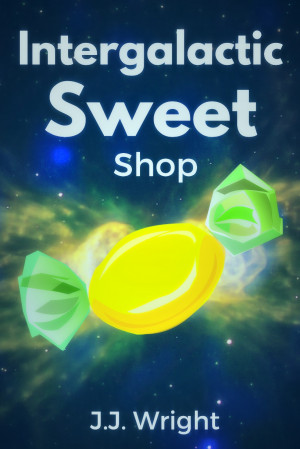 Intergalactic Sweet Shop by J.J. Wright
Price: $2.99 USD. Words: 72,260. Language: English. Published: February 11, 2017. Categories: Fiction » Humor & comedy » Parody, Fiction » Science fiction » Space opera
A fun comedic story about a sweet shop in space where the owner is accidentally made the captain of the first faster then light ship. Intergalactic Sweet Shop shows that mankind's inability to make calm sensible decisions isn't confined to Earth. Mismanagement is the name of the game as they journey to where no man has ever wanted to go before. 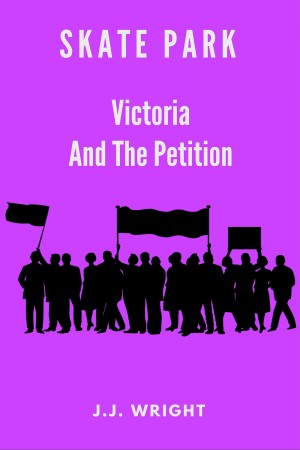 Skate Park: Victoria and the Petition by J.J. Wright
Series: Skate Park, Book 3. Price: Free! Words: 18,490. Language: English. Published: August 10, 2016. Categories: Fiction » Children’s books » Sports & Recreation / Skateboarding, Fiction » Children’s books » Social Issues / Friendship
The third book in the popular Skate Park series by J.J. Wright. Fun for all in this heart warming and hilarious comedy about kids growing up in a suburban skate park. The first book in this series is still available for free. We follow the gang as the try to save the park from being demolished. 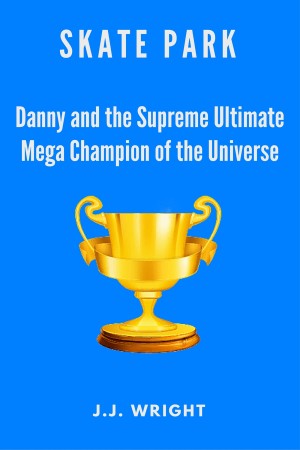 Skate Park: Danny and the Supreme Ultimate Mega Champion of the Entire Universe by J.J. Wright
Series: Skate Park, Book 2. Price: Free! Words: 17,860. Language: English. Published: June 12, 2016. Categories: Fiction » Children’s books » Sports & Recreation / Skateboarding
The annual skate boarding competition comes to the park, this is Danny’s chance to shine and especially impress Lucy with his awesome boarding skills and his awesome hair. But tragedy befalls Danny at the competition and he must learn to live with a new champion of the park and an unexpected one at that. 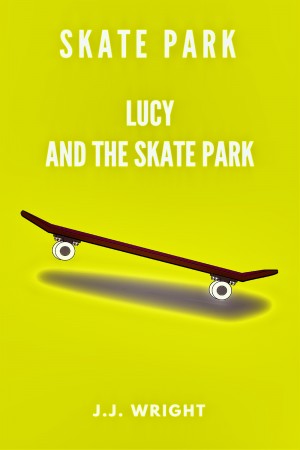 Skate Park: Lucy and the Skate Park by J.J. Wright
Series: Skate Park, Book 1. Price: Free! Words: 19,420. Language: English. Published: June 12, 2016. Categories: Fiction » Children’s books » Sports & Recreation / Skateboarding
The first part in a series of books by new author J.J.Wright. Lucy and the Skate Park sets the scene for the future adventures as well as being a fun read for everyone. Lucy is having to do the scary thing of making new friends. Her parents have moved into the area and seem to think it would be a good idea for her to meet new people, but who will she find in the Skate Park.

You have subscribed to alerts for J.J. Wright.

You have been added to J.J. Wright's favorite list.

You can also sign-up to receive email notifications whenever J.J. Wright releases a new book.