Hmmm, let's see. I am fifty-seven years of age, and I am married with one daughter. I wrote eight books previously, but they were done at a time in my life that I wouldn't call stable. The English in them was not all that good, and I only wanted to get them published so that I had a record of them getting done. All, but one were published under the name Anthony Hawes, and I am currently in the process of rewriting these books so that they will be better. In the last year I have also published, on Goodreads.com, over 1,500 quotes/sayings under the name Anthony T. Hincks. They are published, and used all over the world, and have appeared in newspapers, newsletters, books, and other publications. They have also appeared alongside many famous people, which I find quite humbling and rewarding. I love to write! I am more Buddhist, than anything else, and I believe that this is where a lot of my inspiration comes from for my quotes. I love animals, the environment, life, and I try to look for the best in people not matter what their background or circumstances. So, that's me in a nutshell, as they say. Thank you. 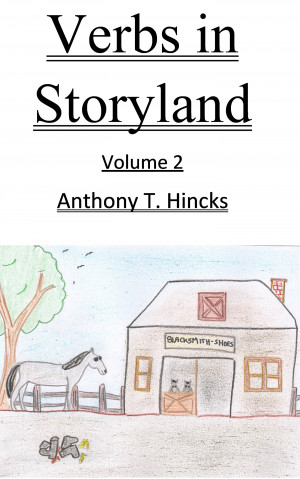 Verbs in Storyland – Volume 2 by Anthony T. Hincks
Price: $2.99 USD. Words: 11,600. Language: English. Published: July 30, 2018 by booksmango. Categories: Fiction » Children’s books » Short Stories
Verbs in Storyland are fun books to write. I can use people I know, and write them into different stories. English is sometimes a hard subject to learn, and that is why I am using verbs as a basis for these series of books. The stories are usually fairly short, and they can vary in the way the story is written, and in what manner. It basically comes down to the verbs used, and the person who I h 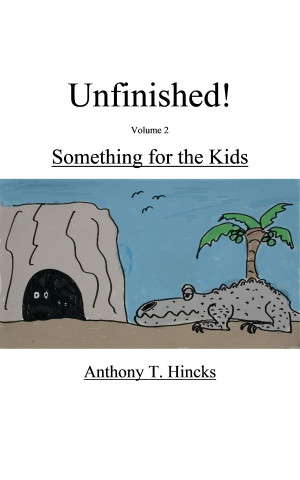 Unfinished! Something for the Kids by Anthony T. Hincks
Price: $5.99 USD. Words: 29,400. Language: English. Published: April 17, 2018 by booksmango. Categories: Fiction » Children’s books » Short Stories
Unfinished!: Something for the Kids is another storybook full of different stories. In total, there are twelve stories, and they range in different types. You can read about Santa, and a ship that never sails. There’s a monk with an ark for a home. You can join Bagabones as he tries to scare people on All Hallows Eve. Or maybe you want to read about Annie, and how she comes to be friends with a ce 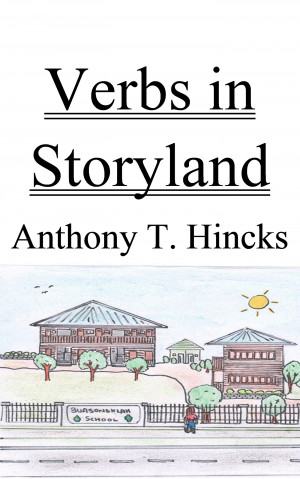 Verbs in Storyland by Anthony T. Hincks
Price: $2.99 USD. Words: 6,250. Language: English. Published: April 2, 2018 by booksmango. Categories: Nonfiction » Children's Books » Concepts / General
Welcome to ‘Verbs in Storyland’. This series of books will introduce children to irregular, and regular verbs through the use of stories, and the odd drawing or two. I hope that you like them because I believe that they are unique in their style, and concept. Here is just one exert. “Jim…here at ‘THEIVES’ we pride ourselves on stealing good things,” Mr. Jones said. “Yes, I know,” Jim said, “that

You have subscribed to alerts for Anthony T. Hincks.

You have been added to Anthony T. Hincks's favorite list.

You can also sign-up to receive email notifications whenever Anthony T. Hincks releases a new book.