Christopher Hunter is 29 at the time of his first publication. He currently lives in Ellenwood, GA and will publish more titles in the months and years to follow.

Any comments are welcome. Please send to christopherhunterfiction@yahoo.com

Where to find Christopher Hunter online 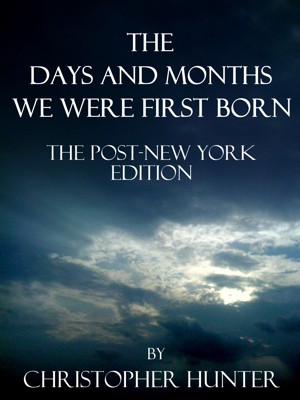 The Days and Months We Were First Born- The Post-New York Edition by Christopher Hunter
Price: $2.99 USD. Words: 77,110. Language: English. Published: February 11, 2013. Categories: Fiction » Science fiction » Apocalyptic, Fiction » Adventure » General
After surviving an epic and far-reaching tragedy that claimed his future, his girlfriend, his family, and even his hometown of New York City, Martin Jacob finds himself alone and on an abandoned hotel rooftop. Without a clue where to go and start anew, he faces the task of navigating a different and dangerous world, with only a gun, a hunting knife, and four bags of supplies and food. Dr. Carl Ru 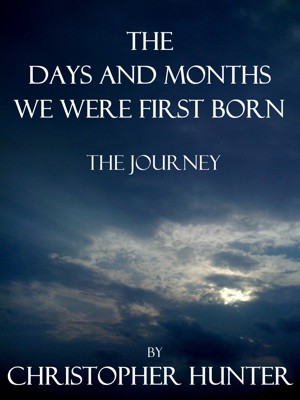 Martin Jacob and his new family must travel across a post-apocalyptic Midwest to find a new home in Texas. Will they make it? Edited as of December 10, 2011 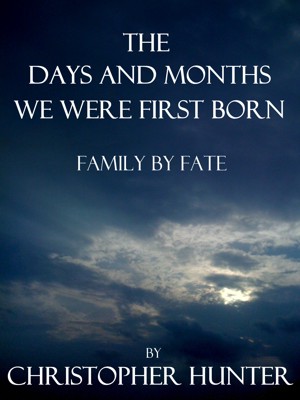 After surviving an epic and far-reaching tragedy, Martin Jacob must continue forward to forge a new life in a post-apocalyptic world. He finds some new friends along the way. Edited as of December 10, 2011 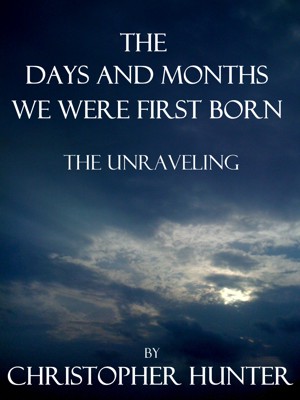 On a hot July morning in the year 2068, New Yorker Martin Jacob discovers that his life and world will never be the same. Edited as of December 10, 2011

You have subscribed to alerts for Christopher Hunter.

You have been added to Christopher Hunter's favorite list.

You can also sign-up to receive email notifications whenever Christopher Hunter releases a new book.