BORN on the slopes of Mt. Kilimanjaro, in Tanzania, Hubert Temba attended St Francis College, Pugu, during which time he would write news articles for the Tanzanian “Standard” on school holidays. After graduating from St Francis College, he worked briefly for "The Daily News" paper in Dar es Salaam.

Then he left to study radio, newspaper and television journalism at the University of Nairobi, Kenya where he was the first foreign correspondent to report to the world about the student riots at the campus then. Even as a college student at Nairobi, he wrote a weekly newspaper column in the East African news weekly "Taifa Wiki".

After finishing at the top of the graduating class he won an award to visit 14 cities in Europe and Britain to further study radio, newspaper and television journalism. He was recruited to be a Reuter's foreign correspondent during that time. . .

Upon return from Europe, he worked briefly at the offices of The "Daily News" and "Sunday News" of Tanzania who quickly made him a copy editor while giving him a weekly column. Not for too long before he won a Fulbright Award. He headed for the University of Minnesota where he earned a 4-year degree in 18 months.

This academic achievement of finishing a degree in record time won him a second Fulbright Award. This would send him to Iowa State University, Ames Iowa (USA) to study for the degree of the Master of Science in Journalism and Mass Communication. While a graduate (MSC) student at Iowa State University, he also studied music while forming “The Hubert Temba Band”, a five member rock band. He also had a weekly radio show “Music of the World” on ISU student radio station.
He is an author, composer, producer, musician, recording artist and a jack of several other trades.

Where to find Hubert Temba online 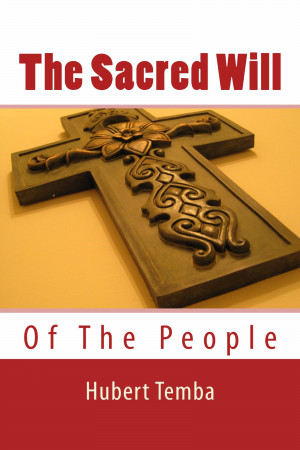 The Sacred Will Of The People by Hubert Temba
Price: $1.99 USD. Words: 24,860. Language: English. Published: July 27, 2017. Categories: Nonfiction » Politics & Current Affairs » Communism & socialism
Tanzania was one of the poorest countries in the world when President Julius Nyerere introduced his socialism policy known as "ujamaa". During this time, the mass media was used to mobilize people to follow his policies. People were forced to live in community villages known as "ujamaa" villages. This persuasion was against the wills of the people which are sacred. Therefore, it failed. 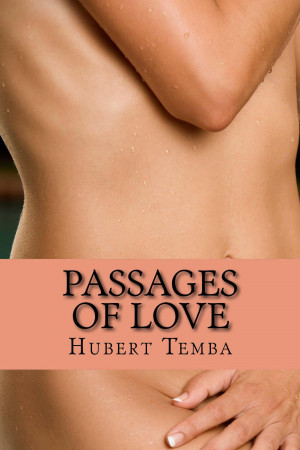 Passages of Love by Hubert Temba
Price: $2.99 USD. Words: 19,450. Language: English. Published: July 26, 2017. Categories: Fiction » Literary collections » American / General
This book is a collection of essays and poems by a writer who first got published when he was in tenth grade. It is a selection covering a wide range of philosophical topics that affect the human race. Included in this work is an article entitled "Flight Security" which predicted the dangers caused by lack of attention on the things that may lead to a slackness in security awareness. 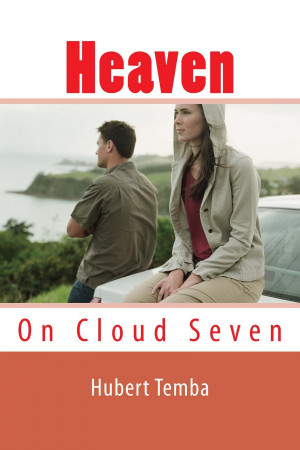 Heaven On Coud Seven by Hubert Temba
Price: $1.99 USD. Words: 17,120. Language: English. Published: July 24, 2017. Categories: Poetry » American poetry » General
These poems are lyrics, songs of love without rhymes. They may act as words of appreciation for the one that you love or in a romantic relationship with if you choose so. For a change, you can create a stage where you and your lover are the actors and imagine that these words are the expressions that you will rain romantically on your beloved one with. 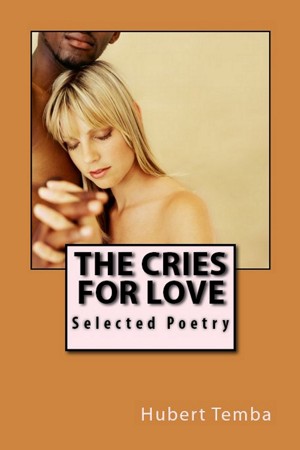 THE CRIES FOR LOVE by Hubert Temba
Price: $3.99 USD. Words: 31,100. Language: English. Published: July 28, 2013. Categories: Poetry » American poetry » African American
This is a book of poems of cries for love. And if you count the cries for love in the world, there are very many in number. This book is a just a recording of a feeling or mourning and discontent: past, present and the future.

You have subscribed to alerts for Hubert Temba.

You have been added to Hubert Temba's favorite list.

You can also sign-up to receive email notifications whenever Hubert Temba releases a new book.