Ian Cooke Tapia a Panamanian born artist. Skilled in illustration, animation, painting and photography, he brings an extremely visual background, and varied, to his stories.

He concentrates on short stories and poetry, and he tends to write about anything that comes to mind. His stories are of characters and tales, and not bound by the concepts of genre. But if they were, you would know. He feels more comfortable writing about impossible things, greater-than-life events happening to the everyday person.

His early influences were named Thomas Hardy, Edgar Allan Poe, Christopher Hitchens, and Neil Gaiman. He now reads whatever he can find, whenever he can find it.

When not writing, he can be found with a pencil in hand, drawing, drawing and drawing away. 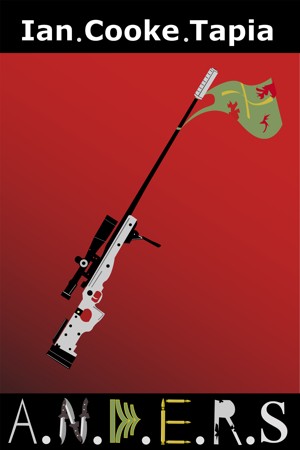 Anders by Ian Cooke Tapia
Price: $1.99 USD. Words: 7,040. Language: English. Published: January 25, 2013. Categories: Fiction » Thriller & suspense » Action & suspense
Sergeant Anders is a sniper tasked with protecting a man, but protecting a man hated by an entire nation in the midst of a violent mob isn't easy. His sights are steady; but his heart falters, as his hatred for the man runs deep. When his actions seem to go against everything he believes in, will Sergeant Anders follow what he knows must be done, or the orders of a corrupt system? 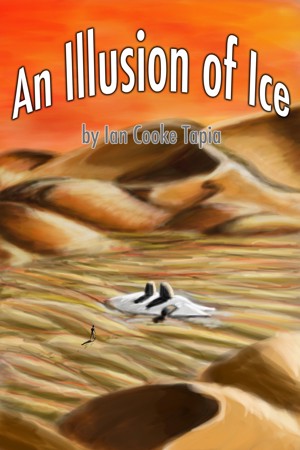 An Illusion of Ice by Ian Cooke Tapia
Price: $0.99 USD. Words: 4,400. Language: English. Published: November 1, 2012. Categories: Fiction » Fantasy » Short stories
A man is lost in the desert, for months if not years. He is tired; he has given up hope. But as he stumbles through the burning sands he finds a place that is cold. The air burns his lungs, but the stones of this ruin are cool and inviting. He steps inside the ruins in the desert and comes through the ruins of a snow-covered landscape. He is confused and scared, but the sound of women comfort him. 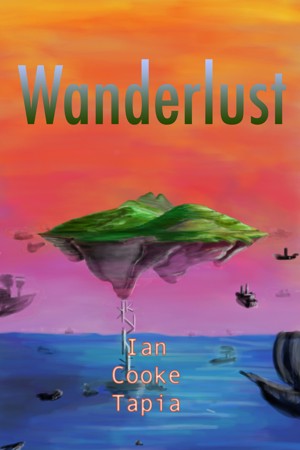 Wanderlust by Ian Cooke Tapia
Price: $1.99 USD. Words: 6,020. Language: English. Published: October 26, 2012. Categories: Fiction » Fantasy » General
On their voyages to the Kingdom of Many Crossroads all ships must go through the fabled floating island, regardless of which direction they are coming from. The island is full of port towns, a society built around the travellers on the many ships. The islanders have never felt a desire to roam the seas or travel. But what happens when a mysterious ship appears in the middle of a town?

You have subscribed to alerts for Ian Cooke Tapia.

You have been added to Ian Cooke Tapia's favorite list.

You can also sign-up to receive email notifications whenever Ian Cooke Tapia releases a new book.