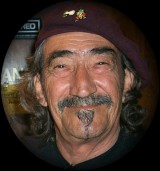 For Mother’s Sake is the true-life account of a boy growing up on the Texas/Mexico border during the 1940s, of his discovery of sex, drink, rock ‘n’ roll and love in the 50s, and of California in the 1960s and a remarkable journey through a decade of radical social and political change.
Along with Frank Zappa, he was a founder member of the Mothers of Invention, one of the most influential ‘rock’ bands in the history of 20th century music. Jimmy recalls these times with a clarity that is remarkable, considering the backdrop. Jimmy’s desires are laid bare as he discovers what free love, drugs and “freakiness” are all about.
Cast back into obscurity by Frank Zappa, Jimmy goes on to recall time spent in the wilderness, brief returns to stardom and, on moving to Europe, a return to center stage with the Grandmothers. But not for long as the unexpected happens!
Left stranded and alone in Europe, Jimmy forms new musical partnerships and stays on the road, a troubadour to the end. By this time, Jimmy has finally acquired mythical “ol’ timer” status, particularly in Europe, where he was much loved and where he had, along the way, finally met the love of his life. He considered himself a “fortunate guy”.
Jimmy left an incomplete manuscript when he died. From 1995, the existing text has been supplemented with reminiscences and statements drawn from Jimmy’s own website bio and from the many interviews he gave during this time. But this is his book and these are his words. Indeed, the book ends with extracts from his last written interview, given in Aug. of 2008, less than 3 months before he died. It is a poignant ending to a remarkable story. 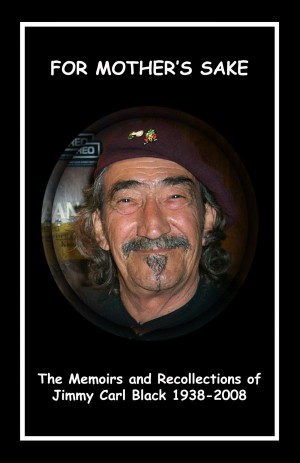 You have subscribed to alerts for Jimmy Carl Black.

You have been added to Jimmy Carl Black's favorite list.

You can also sign-up to receive email notifications whenever Jimmy Carl Black releases a new book.