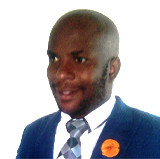 Where did you grow up, and how did this influence your writing?
I was born at a small town called Tshwaraganang, 70km north-west of Bloemfontein. Just there, there's a section called Dikgalaope next to the salt pan. Place full of memories that influenced my writings alive, unity and love is it's daily bread.
When did you first start writing?
My writing began at an early stage when I was at grade 10, year of 2007
Read more of this interview.

Where to find Itumeleng Molokwane online

More about Itumeleng Molokwane
About what inspires me to write, and my writing. 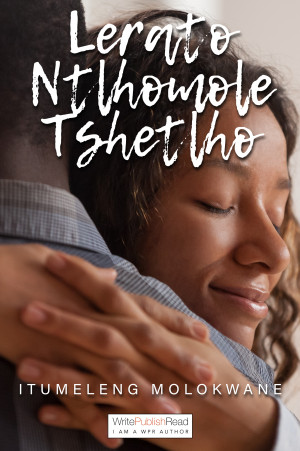 You have subscribed to alerts for Itumeleng Molokwane.

You have been added to Itumeleng Molokwane's favorite list.

You can also sign-up to receive email notifications whenever Itumeleng Molokwane releases a new book.