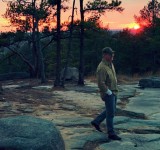 39 readers have added this author as a 'Favorite Author'. 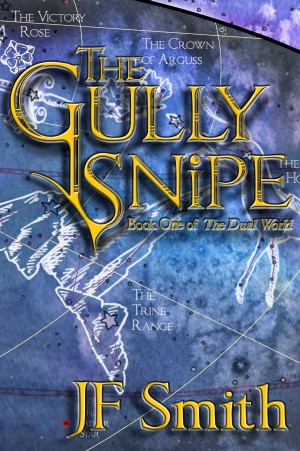 The Gully Snipe by JF Smith
Price: $2.99 USD. Words: 197,290. Language: English. Published: June 5, 2015. Categories: Fiction » Fantasy » General, Fiction » Adventure » General
A thief in the kingdom of Iisen uncovers the truth behind disappearances that have been happening since before he was born, and the result will forever change the course of the Iisendom. 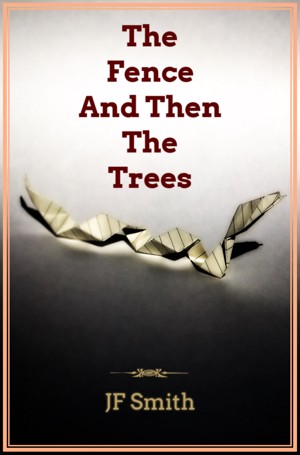 A failed con man winds up in prison with a vacant psychopath of a cellmate. His survival depends on getting close to the one person he wants to avoid the most, and connecting with him. But people run deep, and with more than his own survival at stake, he may wind up with more than he ever counted on before. 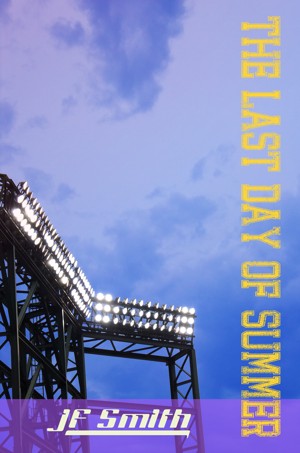 Running away from a boyfriend trying to get closer to him, Rett accepts an unexpected job in a new town — with a professional baseball team. He’s unsure of it, but gets closer to one of the players and things seem good. But when the family he turned his back on shows back up in his life, it all self-destructs. And he’s got to learn the one thing he never managed to growing up — how to be a man. 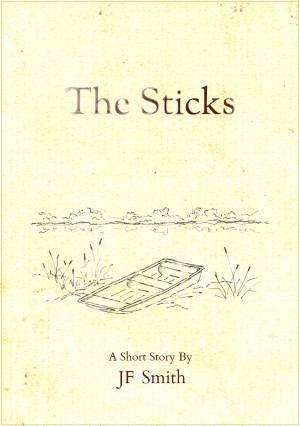 Percy wants to be as far away as possible from the place that has been the source of his troubles all his life. But to his disappointment, he finds himself in the last place he expected. And a chance encounter with a redneck and a stubborn hound dog aren’t helping, either. That is… until they do. This short story imagines that, perhaps, very big things can happen in very small moments. 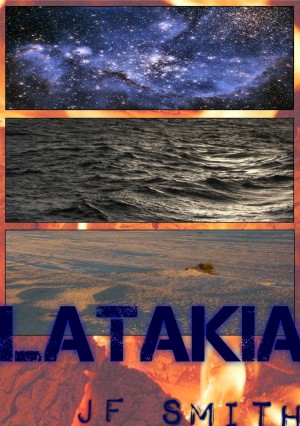 Matt’s life is upended by a deadly situation on a trip overseas, making him desperate for home and his boyfriend. After being rescued by a team of US SpecOps Forces, Matt learns to respect them and become friends with them. And what he learns from them gives him courage to make overdue changes in his life. But brotherhood runs two ways, and he winds up changing several lives on the team as well.