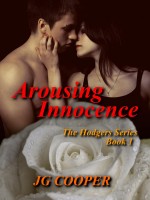 My husband and I have written this book together. After starting it myself, my husband thought that Andrew's views needed to be told and I will admit he has a much better sense of humour than I do. Andrew's Confused Thoughts are very amusing at times. We estimate that there will be at least three books in this Series for all to be revealed. We hope you enjoy their story.

When did you first start writing?
This is our first book and book two is in the final stages of editing. In recent years I have read countless numbers of books and decided that I would like to write my own story. Gary accidently found my novel on the computer one day and after reading it said that he would like to write Andrew's side of the story. After reading his interpretation of the first couple of chapters I found that he definitely made the story more enjoyable. He has since found that he is enjoying the writing very much which came as quite a shock to him and has plans in his head of many books to come. After we finish this series, I am not sure if we will continue to write together or separately but is something we will both continue to do.
Tell us about your first book.
From the feedback that we have received it has been described as 'hot and steamy, funny, entertaining and hard to put down.
Arousing Innocence, is the first book in a series called The Hodgers Series. It is about two people that are thrown together because of sad circumstances. Andrew has been happy with his life before Katie came into it. Now he is very confused about what it really is in life that he wants. He knows that Katie has him feeling things that he has never felt before and wonders what it is about her that leaves his old lifestyle and the many women he has had, seem so empty.
Katie cannot fight the magnetic pull that Andrew has on her. She has been thrown into a world that she turned her back on many years earlier. Due to the murder of her father she now is the majority shareholder and she feels that she should at least learn about the business that her father built. She has no experience at running a large corporation like Hodgers though, so she is reliant on Andrew as CEO to help her.
Together they work on finding who is responsible for her father's murder and have to contend with the bitchy widow. Katie is also determined to get custody of her four year old half sister that she had never meet before returning home.
Read more of this interview. 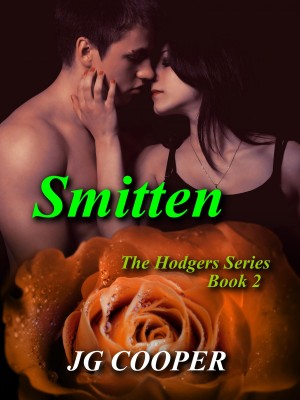 Was karma about to have some fun with Andrew while it still had it's chance? His past wasn't that easy to overcome. Book 2 in The Hodgers Series. We recommend that you read Arousing Innocence before you read this novel. 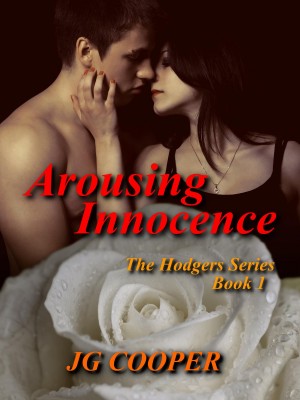 More than just a love story. This novel tells the story of two people of opposing interest and moral values thrown together in circumstances that neither had expected. What follows is an compelling attraction that neither can fight or control. A multi billion dollar business and the future of a little girl is at jeopardy. Can business be mixed with pleasure or is that a recipe for chaos? Both ne

You have subscribed to alerts for J G Cooper.

You have been added to J G Cooper's favorite list.

You can also sign-up to receive email notifications whenever J G Cooper releases a new book.