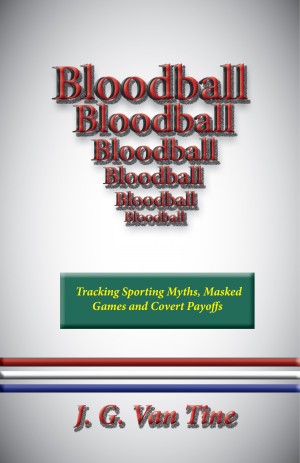 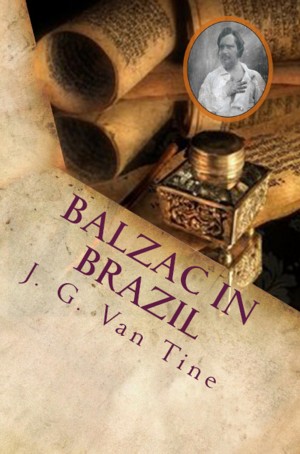 Balzac in Brazil by J. G. Van Tine
Price: $7.00 USD. Words: 57,430. Language: English. Published: January 5, 2015 by My Seashell Books - Michele L. Hinton. Categories: Fiction » Literary collections » American / General, Fiction » Historical » General
In post-revolutionary France of the early 1830’s, the elite combats dissent and opposition through a network of censors, and unofficial deputies. As modes of surveillance, the police also set up businesses, including brothels, publishers and cabarets, enterprises that affect not only the targeted population but entertainers, actors and authors, among them Honore Balzac and Henri Beyle.

You have subscribed to alerts for J. G. Van Tine.

Would you like to favorite J. G. Van Tine?

You have been added to J. G. Van Tine's favorite list.