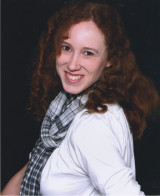 Born with a passion for storytelling and influenced by film, author Jolene Loraine has begun her publication career with stories of fantasy and adventure, rich with deep character struggles and growth. In February of 2012, her first book, a short story series entitled, White Horse, was published through West Bow Press, chronicling the life of a white horse and the challenges she faces in a mountain realm. In June of 2014, Jolene launched her first full length novel series, Night Hawk, realizing a twenty year dream.

Along with writing, Jolene Loraine is active in filmmaking, participating in the independent film community of the Pacific Northwest as everything from a grip to screenplay writer and performer. In October of 2016, she became the owner of White Horse Entertainment, LLC, an independent film company she works diligently at with great hopes for the future.

With professional puppeteers for parents, she has developed skills as a puppeteer on the live stage and in film. She has also studied swordplay, performing for five years with the Seattle Knights. She plans to continue her work on the Night Hawk series for both publication and film.

Where to find Jolene Loraine online 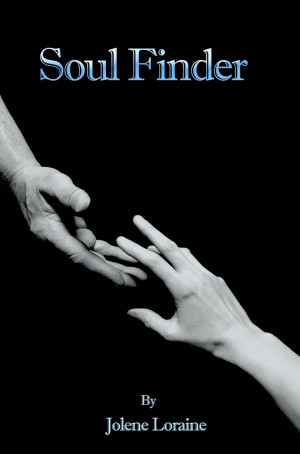 Soul Finder by Jolene Loraine
Price: $3.99 USD. Words: 67,070. Language: English. Published: October 26, 2018. Categories: Fiction » Inspirational
A single reckless act shatters a man's life. A single decision to value fame cripples the mind and spirit of an innocent woman. Now two very different but equally broken people must learn to trust one another in order to find the healing their souls so desperately need. 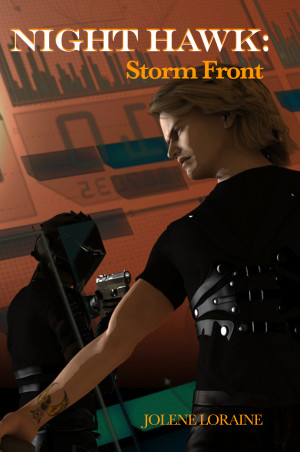 Night Hawk: Storm Front by Jolene Loraine
Price: $5.99 USD. Words: 133,060. Language: English. Published: October 26, 2018. Categories: Fiction » Science fiction » Adventure
In Book Four, David Malard's region finds itself in the crosshairs of a new, mysterious power bent on destroying the Humans and their closest allies, and it will take all of David's courage and cunning to stand in the gap. 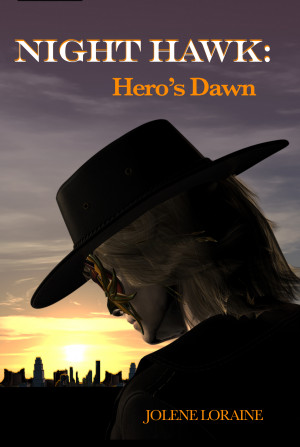 Night Hawk: Hero's Dawn by Jolene Loraine
Price: $5.99 USD. Words: 134,010. Language: English. Published: October 26, 2018. Categories: Fiction » Science fiction » Adventure
In Book Three of the Night Hawk Series, David Malard may have seen the end of a world war, but realizes the battle has just begun as surviving powers vie for power and, as his region's newly appointed director of defense, he finds himself caught in the middle. 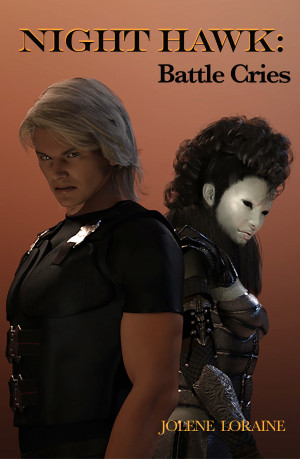 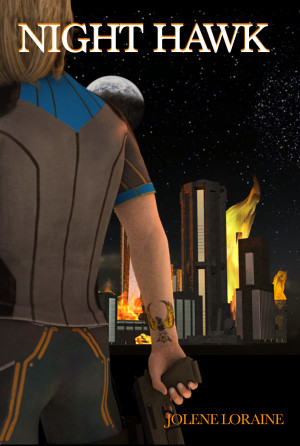 Night Hawk by Jolene Loraine
Price: $5.99 USD. Words: 132,310. Language: English. Published: October 26, 2018. Categories: Fiction » Science fiction » Adventure
Life for a Human on Telamier should have been peaceful, but for David Malard, personal tragedy and sudden war throw his life into chaos. Physical survival becomes only half the battle as he and his fellow soldiers face the realities of courage, honor and sacrifice.

You have subscribed to alerts for Jolene Loraine.

You have been added to Jolene Loraine's favorite list.

You can also sign-up to receive email notifications whenever Jolene Loraine releases a new book.