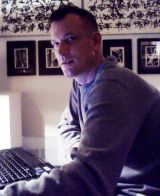 The son of U.S. Army parents, he was born in Heidelberg, Germany. At three his family relocated to Kansas City, MO where his father took a sales position.

As a boy, Keen aspired earnestly to become a locomotive driver, the first human to walk on Mars, a submarine pilot, a fighter pilot, an American Indian, an outdoorsman, a painter and president of the United States. Eventually he settled for business administration and studied such at Northwest Missouri State University. There his instructors took note of his writing ability and encouraged him to pursue work in literature. Keen ignored that advice.

Instead, following college, he held a string of managerial positions in corporate America. In 2006, believing he may get rich, he launched an entrepreneurial venture selling automotive wiring products; however, frustrated with his lagging progress – and broke – in 2010 he changed his focus to writing.

JR Keen’s fiction typically involves multiple themes…ethical dilemmas, spirituality, humanity’s hidden nature, contemporary culture and the discovery of one’s purpose are a few. In particular, he is fascinated with the human condition and the need to understand why.

Where to find JR Keen online 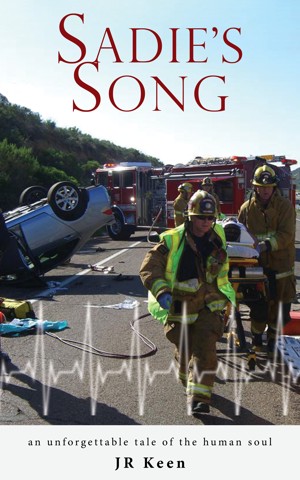 You have subscribed to alerts for JR Keen.

You have been added to JR Keen's favorite list.

You can also sign-up to receive email notifications whenever JR Keen releases a new book.