Where to find Jim Burkett online 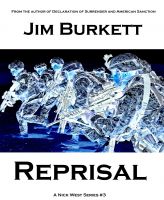 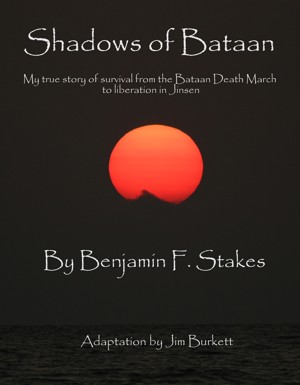 Shadows of Bataan by Jim Burkett, Benjamin Stakes, & Inknbeans Press
Price: $3.99 USD. Words: 88,540. Language: English. Published: December 14, 2013 by Inknbeans Press. Categories: Nonfiction » Biography » Historical biography, Nonfiction » Biography » Military biography
Benjamin F. Stakes was captured in Manila when the Japanese overran the Philippines. He spent the next three years in captivity, in the harshest conditions, struggling to survive starvation, disease and human cruelty. This is his story, based on his journals. 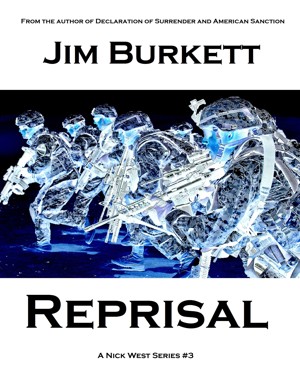 The CIA taught them the worlds’ greatest government secrets, then told them to hide, to disappear forever. Years later as those secrets begin to leak, they became hunted and executed by their own country for all of the wrong reasons. Betrayed at the highest level, one woman seeks the truth, along the way dispensing her own justice to those responsible. 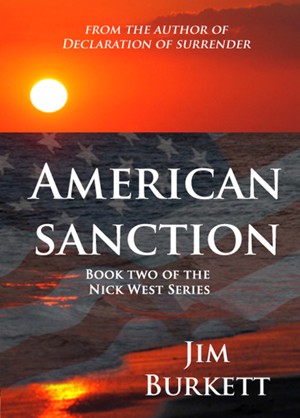 American Sanction by Jim Burkett
Series: The Nick West Series, Book 2. Price: $2.99 USD. Words: 54,070. Language: English. Published: August 17, 2011 by Inknbeans Press. Categories: Fiction » Mystery & detective » General
DHS Agent Nick West just wanted to keep a promise to a dead man and found himself on a collision course with insanity, revenge and the most deadly biochemical weapon in history. The sequel to Declaration of Surrender is even more terrifying because this isn't 'what if?' but 'when?'