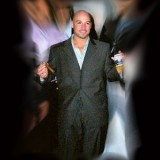 Jackson Stein grew up and lives in the San Francisco Bay Area. When he's not writing, you can find Jackson staying up all night, enjoying a rare steak by moonlight, and drinking a fine glass of red...wine. He would like readers to know he does not now, nor has he ever, slept in a casket. All of those rumors are completely false. Please stop by jacksonstein.net for more info.

Where to find Jackson Stein online 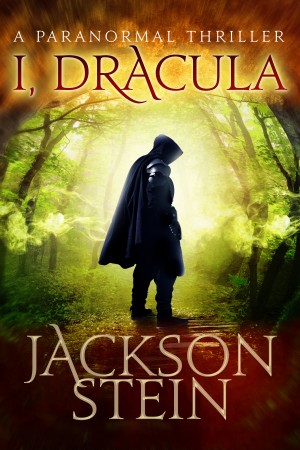 The reigning King of Wallachia, Vlad III, is not your average ruler. He has a darkness inside...one that must never be revealed. Not even to his closest allies. Vlad's secrets threaten to surface when the forbidden book of magic is stolen. Now he must put those he loves in danger to recover the ancient book in this race against time with the future of the world at stake. 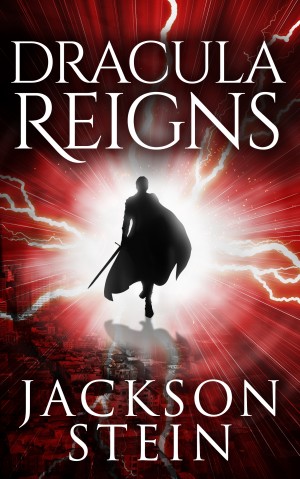 Dracula Reigns by Jackson Stein
Series: Dracula Begins, Book 2. Price: $2.99 USD. Words: 47,600. Language: English. Published: July 22, 2014. Categories: Fiction » Thriller & suspense » General, Fiction » Fantasy » Paranormal
The legend of the dead forest is known only too well. It warns all to beware the moon…and of that which hunts beneath it. But now the legend has changed. The creatures are growing bolder, venturing away from their hidden lairs and into the towns and villages. The test of loyalty is taken to new heights as the epic adventures of Vlad and his small group of friends continues. 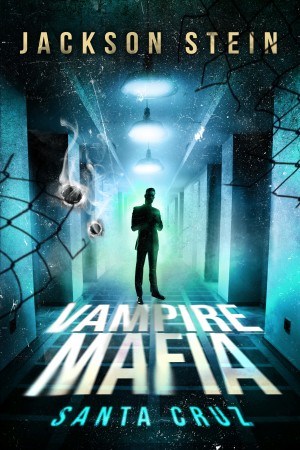 Vampire Mafia: Santa Cruz by Jackson Stein
Price: Free! Words: 53,020. Language: English. Published: May 22, 2014. Categories: Fiction » Romance » Paranormal » General
Mild mannered, UC Santa Cruz professor, John Stanic wakes up early one morning and walks out into the pre-dawn mist for an invigorating jog. But instead, he finds himself running for his life. Thrown together with the FBI’s Tommy Valentine, Stanic is suddenly thrust into a seedy underworld he never could have imagined existed. An ancient text leads to the truth about vampires living in Santa Cruz.

You have subscribed to Smashwords Alerts new release notifications for Jackson Stein.

You have been added to Jackson Stein's favorite list.

You can also sign-up to receive email notifications whenever Jackson Stein releases a new book.