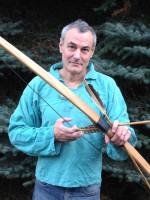 Jim Ballou has been writing as a hobby for over twenty years. He has over a dozen titles in print. Additionally, he has written more than sixty magazine articles that have appeared in five different periodicals, including The Backwoodsman, Backwoods Home Magazine, Wilderness Way Magazine, Primitive Archer, Modern Survival Magazine, and The Survivalist Blog.

Ballou’s career has been in insurance sales, but his hobbies have included (among other things) hunting, fishing, camping, practicing outdoor skills, the shooting sports, archery, blacksmithing, leathercraft, treasure hunting, playing guitar, spending time with his wife and kids, and learning about history as well as so many other things. He first became interested in wilderness survival as a kid when he read the book, My Side of the Mountain by Jean Craighead George, after first watching the movie version in the theater at least forty-five years ago.

Ballou served four years in the United States Army during the mid-late 1980s. He became a paratrooper in the 82nd Airborne Division and left military service honorably after his enlistment ended with the rank of Sergeant E5. Although his four-year enlistment was entirely during peacetime, he considers the training he received, which included armorer’s school, jungle operations training in Panama, etc., to have been valuable on many levels.

Where to find James Ballou online 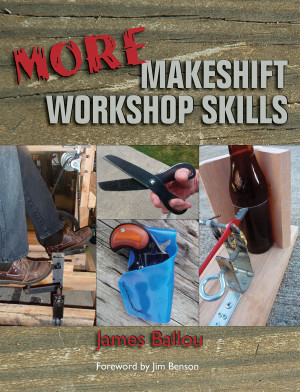 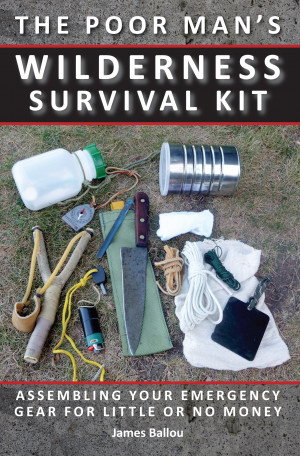 Poor Man's Wilderness Survival Kit: Assembling Your Emergency Gear for Little or No Money by James Ballou
Price: $7.95 USD. Words: 25,250. Language: English. Published: January 21, 2018 by Prepper Press. Categories: Nonfiction » Home & Garden » Do-it-yourself / general, Nonfiction » Home & Garden » Sustainable living
You don't need to spend hundreds of dollars on the latest and greatest emergency survival gear for your outdoor adventures when you can assemble a functional, well-stocked kit for little or no money! Best-selling preparedness author Jim Ballou shows you exactly how to do it. 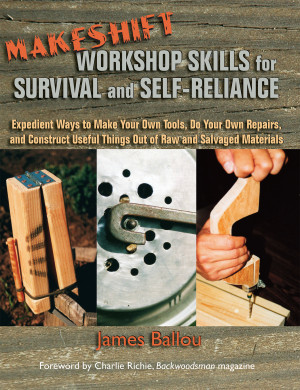 Makeshift Workshop Skills for Survival and Self-Reliance by James Ballou
Price: $4.95 USD. Words: 66,140. Language: English. Published: January 21, 2018 by Prepper Press. Categories: Nonfiction » Reference » Personal & Practical Guides
In today's high-tech society, even the most advanced devices and systems are not failsafe. Tools can break or wear out, batteries can go dead, and all sorts of malfunctions can render the modern conveniences we rely on totally useless. If quick replacements of failed items are not readily available, the ability to improvise and adapt in the workshop suddenly becomes very practical. 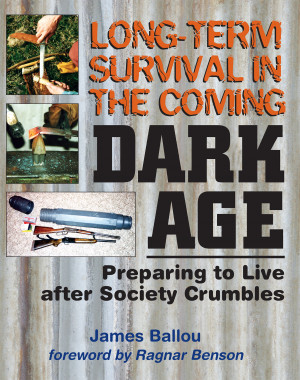 Long-Term Survival in the Coming Dark Age: Preparing to Live after Society Crumbles by James Ballou
Price: $5.95 USD. Words: 43,800. Language: English. Published: January 21, 2018 by Prepper Press. Categories: Nonfiction » Politics & Current Affairs » Current affairs, Nonfiction » Reference » Personal & Practical Guides
Author Jim Ballou introduces you to the essential skills and mind-set you will need to survive a complete, long-term shift in the way the world operates. He tells you what items you need to assemble now and what skills will be priceless later. Learn how to assemble a survival workshop, recycle and salvage everything, develop survival bartering skills, prepare and store caches, and much, much more. 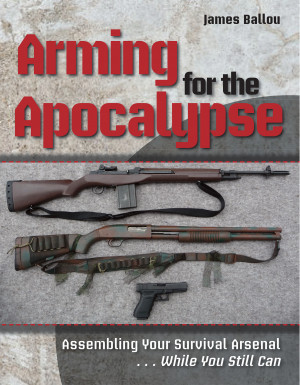 You have subscribed to alerts for James Ballou.

You have been added to James Ballou's favorite list.

You can also sign-up to receive email notifications whenever James Ballou releases a new book.