Janet L. Smith, founder of NORTHWEST ELDER LAW GROUP PLLC, is an attorney and mediator providing services in elder law, estate planning, estate administration, guardianship, and elder mediation. She is a graduate of Pomona College and the University of Washington School of Law. She has been practicing law in the State of Washington for more than 30 years. Although she found writing mystery novels to be extremely satisfying, she took the advice of many wise mentors who told her not to quit her day job. Her favorite part of writing Sea of Troubles, Practice to Deceive, and A Vintage Murder was taking road trips to research all the wonderful Northwest locations. Janet lives in Edmonds, Washington, and in her spare time enjoys hiking, sea kayaking, gardening and traveling. 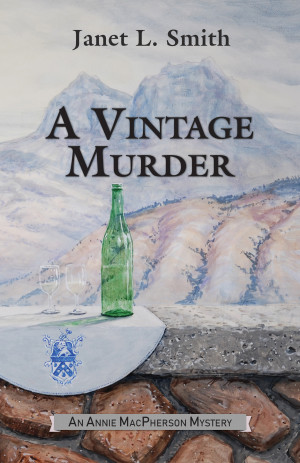 A Vintage Murder by Janet L. Smith
Price: $4.95 USD. Words: 71,640. Language: English. Published: July 15, 2018 by Epicenter Press. Categories: Fiction » Mystery & detective » Women Sleuths, Fiction » Mystery & detective » Cozy
Attorney Annie Macpherson is stunned to receive a desperate phone message from her estranged high school friend, Taylor North. With trepidation and a touch of dread, Annie rushes to Yakima Valley, where Taylor owns a winery, and clashes with the instigator of their falling out. But the worst is yet to come when a bludgeoned body is found—and Taylor is the prime suspect. 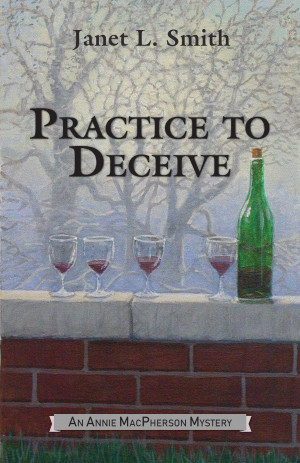 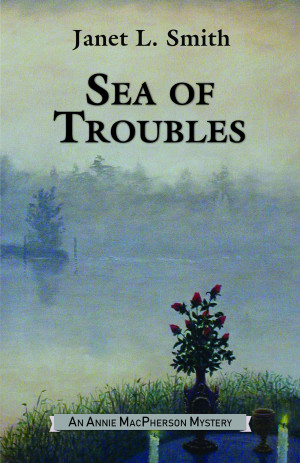 Sea of Troubles by Janet L. Smith
Price: $4.95 USD. Words: 71,990. Language: English. Published: April 12, 2018 by Epicenter Press. Categories: Fiction » Mystery & detective » Cozy
During a working vacation in the San Juan islands, a woman goes missing and a murdered man are just the beginning for Seattle attorney Annie MacPherson, whose search for answers leads her to a past faded but not forgotten.

You have subscribed to alerts for Janet L. Smith.

You have been added to Janet L. Smith's favorite list.

You can also sign-up to receive email notifications whenever Janet L. Smith releases a new book.