Born & raised in the midwest, Janet fled to sunny California to escape the cold, dark winters, only to now explore the colder and darker sides of human nature in her horror and fantasy fiction.

With a BA in Anthropology and Archaeology, and a MA combining Cultural Anthropology with Creative Writing, Janet's stories are inspired by the mythos of cultures around the world. From science-fiction to fantasy to horror, and from short stories to screenplays, Janet has seen her fiction published in a variety of online and print magazines, and placed in the finals and semi-finals of screenplay competitions.

Next on Janet's agenda are more horror shorts, a horror screenplay, and the marketing of (believe it or not) a family-friendly screenplay! 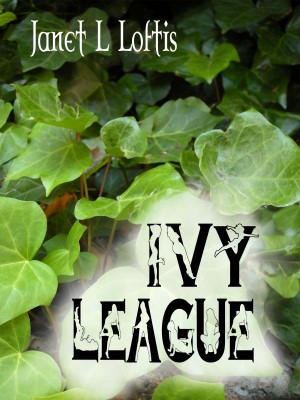 You have subscribed to alerts for Janet L Loftis.

You have been added to Janet L Loftis's favorite list.

You can also sign-up to receive email notifications whenever Janet L Loftis releases a new book.