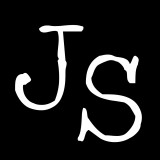 Would you believe I've been writing since elementary school? My best friend at the time came into elementary school wanting to be a journalist. She and I used to write fake news stories about a fictional town. That was introduction to writing about thirty years ago.

I grew up wanting to be a writer. I've always known that that was what I wanted, yet I never seriously pursued it. I went to college to study chemistry, ended up with a degree in philosophy, worked some dead-end jobs, then became a software developer. I spent my adult life doing everything except becoming an author.

Now here I am, finally giving it an honest try. Better late than never.

Where to find Jason Spitz online 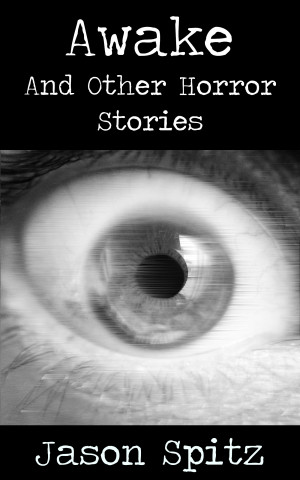 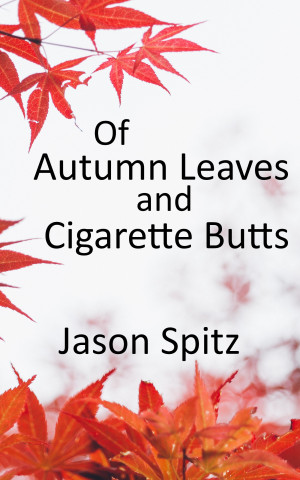 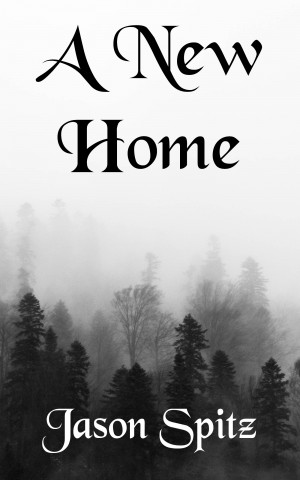 A New Home by Jason Spitz
Price: $2.99 $1.20 USD. (60% off!) Words: 74,770. Language: American English. Published: February 21, 2020. Categories: Fiction » Fantasy » General, Fiction » Adventure » General
Three young men set out to climb the ranks of the Auxiliary Corps, a paramilitary organization in the Plains Kingdom. They have one thing working against them, though: they are mages in a kingdom where magical people are feared and shunned. After the tensions in the kingdom come to a head, the three friends set out to make a new home for themselves and their kind. 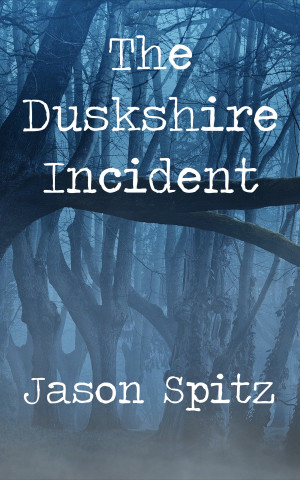 The Duskshire Incident by Jason Spitz
Price: $2.99 $1.20 USD. (60% off!) Words: 19,150. Language: American English. Published: December 11, 2017. Categories: Fiction » Horror » General, Fiction » Thriller & suspense » Supernatural
Fruit is rotting on the vine, the dead are walking, and the forest is stalked by monsters. Among the victims of these dark times is Samuel Hemmings's brother. He comes to Duskshire to find answers, only to find himself in a world of horror. Duskshire is a horror novella that imitates Victorian monster books, such as Dracula. It is presented as a collection of letters and diary entries.

You have subscribed to alerts for Jason Spitz.

You have been added to Jason Spitz's favorite list.

You can also sign-up to receive email notifications whenever Jason Spitz releases a new book.