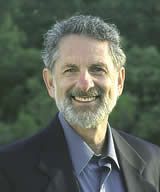 Jed Diamond, Ph.D., is Founder and Director of the MenAlive, a health program that helps men live long and well.

Though focused on men’s health, MenAlive is also for women who care about the health of the men in their lives. Since its inception in 1992, Jed has been on the Board of Advisors of the Men’s Health Network.

Diamond has been a licensed psychotherapist for over 44 years and is the author of eight books including the international best-selling Male Menopause and Surviving Male Menopause that have thus far been translated into 22 foreign languages and The Irritable Male Syndrome: Understanding and Managing the 4 Key Causes of Depression and Aggression, which is also developing a world-wide readership.

His most recent book, Mr. Mean: Saving Yourself and Rescuing Your Relationship from the Irritable Male Syndrome is now available on Smashwords.

Looking For Love In All The Wrong Places: Overcoming Romantic and Sexual Addictions G.P. Putnams, (1988).

The Irritable Male Syndrome: Managing the 4 Key Causes of Depression and Aggression, Rodale, (2004).

“Male Menopause,” in the Encyclopedia on Men and Masculinities, ABC-Clio Press, 2006.

"25 Years in the Men's Movement," in The Politics of Manhood, Temple University Press, 1995.

"The Myth of the Dangerous Dad," in The Best Man, Mandala Publications, 1992.

"Looking for Love in All the Wrong Places," in Feminist Perspectives on Treating
Addictions, Springer Publishing, 1991.

"Counseling the Male Substance Abuser" in the Handbook of Counseling & Psychotherapy with Men, Sage Publications, 1987.

"About Our Sexuality" in Men Freeing Men, New Atlantis Press, 1985.

Beyond Drug Wars: Toward a Peaceful Solution for Ending Drug Abuse in
America

The Adrenaline Addict: Hooked on Danger and Excitement

Healing Male Co-Dependency: From Isolation and Rage to Intimacy and Joy

When Men Stopped Being Warriors and Became Killers: The Origin of Addictions

The Lazy Person's Guide to Relationships.

He has taught classes at U.C. Berkeley, U.C.L.A., J.F.K. University, Esalen Institute, The Omega Institute, and other centers of education throughout the U.S., Canada, Australia, New Zealand, and Europe.

His PhD dissertation, Gender and Depression, broke new ground in creating a better evaluation system for diagnosing and treating depression in men and women.

He lives with his wife, Carlin, on Shimmins Ridge, above Bloody Run Creek, in Northern California. They are proud parents of five grown children and eleven grandchildren.

To receive a copy of his free e-newsletter, visit Jed at his websites.

Where to find Jed Diamond online 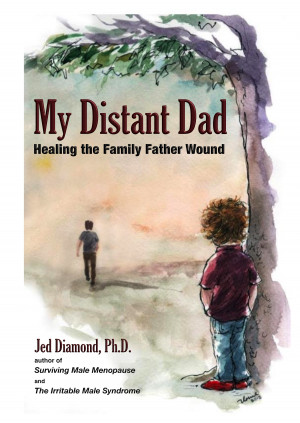 My Distant Dad: Healing the Family Father Wound by Jed Diamond
Price: $14.99 USD. Words: 82,870. Language: English. Published: June 17, 2018 by Connection Victory Publishing Company. Categories: Nonfiction » Psychology » Psychotherapy / couples & family, Nonfiction » Biography » Autobiographies & Memoirs
There is one problem surpassing all others in its impact on men, women, and society: the family father wound. If it were classified as a disease, fatherlessness would be an epidemic. My Distant Dad: Healing the Family Father Wound is the first book to address its impact on men and women through the personal experiences of a world-renowned expert on men’s health, Jed Diamond, Ph.D.. 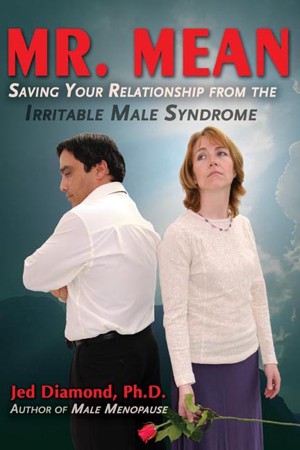 Mr. Mean: Saving Your Relationship from the Irritable Male Syndrome by Jed Diamond
Price: $9.95 USD. Words: 65,820. Language: English. Published: April 26, 2010. Categories: Nonfiction » Self-improvement » Emotional healing, Nonfiction » Psychology » Sexual psychology
"Mr. Mean cuts to the core of what is undermining relationships today. It doesn’t just help us understand the problem, but offers specific solutions that can save your marriage and enrich your lives.”--John Gray, Ph.D., author of Men Are From Mars, Women Are From Venus. Mr. Mean is the first book to help women and men to rescue their relationship from Irritable Male Syndrome.

You have subscribed to alerts for Jed Diamond.

You have been added to Jed Diamond's favorite list.

You can also sign-up to receive email notifications whenever Jed Diamond releases a new book.