Jill Robi is a Chicago native and Columbia Chicago graduate. With a BA in fiction writing, she is a self-proclaimed geek, avid comic-con attendee, cosplayer, and professional karaoke singer.

Jill is a seasoned writer, predominantly known for her interviews. She has worked for Unite4:Good magazine, where she cut her journalistic teeth with legend Dionne Warwick, a plethora of CEOs and various musical talent.

A freelancer, she continues to work for the Sugar Gamers and The Geek Initiative as press and film critic.

Currently, Jill has just finished her third novel, THE GOOD SOLDIER (available on Amazon), and is now working on her fourth novel. Not keen on being traditional, it is also her fourth, vastly different genre to write in [street contemporary]. Though she favors pop-fic and chick lit, Jill also likes to write poetry, noir, and sci-fi/fantasy. She particularly loves exploring character studies.

She writes first and foremost for her own entertainment. She hopes that by sharing her work with the world, she can also achieve the entertainment and enjoyment of others as well.

When did you first start writing?
The first story I wrote was in the first grade for Young Authors. It was a terrible, shitty story that had my mother as a witch. I don't think she ever saw it, and it had no reflection on my childhood. I just had no ideas, clearly.

Though I wrote over the years, including lyrics, I didn't write anything good until the eighth grade, so I'll say age fourteen. I wrote a poetry anthology, and won The Young Authors Award.
What's the story behind your latest book?
Chicago business mogul Nicholas Sloane appears to have it all: money, sex appeal, and hordes of women eagerly seeking access to both. Only one thing threatens Nic’s empire, the vigilante known as Valiant. This mysterious figure seems determined to foil all of Nic’s more dubious business ventures, and it’s beginning to hurt the bottom line. There seems only one thing left for Nic to do.

Enter Reese Alexander, a young woman whose powers could rival even those of Valiant. A lifetime of poverty and neglect have left her with little confidence in her abilities, but Nic is positive she’s just the person to vanquish his adversary.

Will Nic find success in overthrowing Valiant with an unsuspecting Reese?

Available on Amazon [for the first 90 days]!
tinyurl.com/tgspreorder
Read more of this interview.

Where to find Jill Robi online 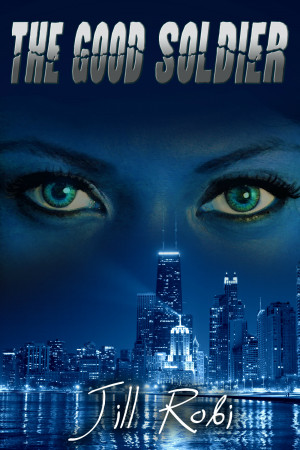 The Good Soldier by Jill Robi
Price: $0.99 USD. Words: 77,680. Language: English. Published: April 18, 2016. Categories: Fiction » Romance » Paranormal
Are heroes born, or are they made? The vigilante known as Valiant is putting a serious dent in Chicago business mogul Nic Sloane's bottom line. But Nic may have found his answer in Reese Alexander - a woman with powers rivaling Valiant's. The only question is, can he convince her to do it? 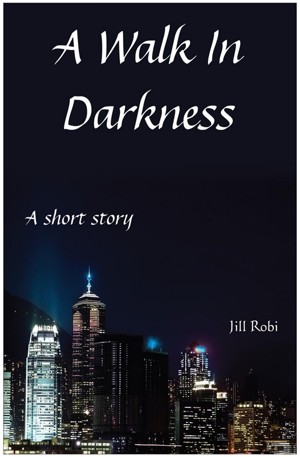 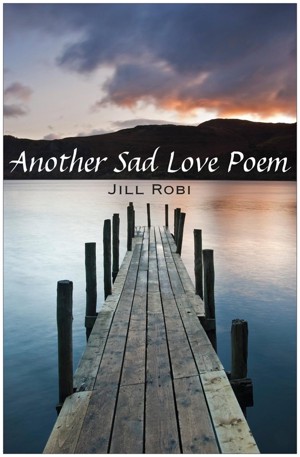 Another Sad Love Poem by Jill Robi
Price: $0.99 USD. Words: 3,000. Language: English. Published: May 16, 2013. Categories: Poetry » Contemporary Poetry
Jill Robi presents an anthology ten years in the making. "Another Sad Love Poem" is a collection of poems in the love/romance genre, ranging from serious to silly. 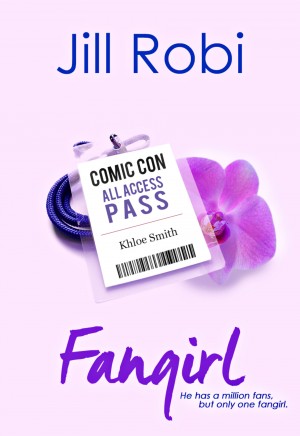 A ground-breaking novel of pop fic/chick lit, Jill Robi's Fangirl is a fictionalized non-fiction and a book that all fangirls should read. A young woman named Khloe discovers the world of sci-fi and fantasy at conventions and meets the man of her dreams. The only trouble is, he's a well known actor and inaccessible. With him on a platform and she amongst the crowd, will she be able to find love? 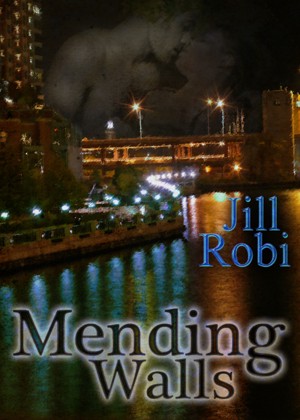 Two people find themselves in destructive relationships, and then, they eventually find each other. An interracial romantic fiction. 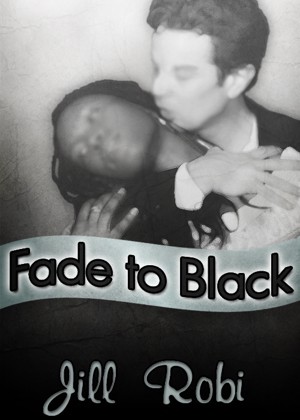 A teacher has an affair with his young student. Biracial fic. Note: the student is eighteen, but a senior in high school.

You have subscribed to alerts for Jill Robi.

You have been added to Jill Robi's favorite list.

You can also sign-up to receive email notifications whenever Jill Robi releases a new book.