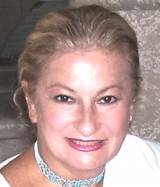 Joan has been an English teacher and department head at schools in both the Halton and York Region Boards of Education, and also served for eight years as Manager of Promotional and Educational Services for the Canadian Daily Newspaper Publishers Association.

In 1994, Joan was invited to join the Faculty of Education at Queen’s University in Kingston, Ontario, and then the Ontario Institute for Studies in Education at the University of Toronto, in 1996. Joan has been on faculty at OISE/UT since 1996, training high school English teachers.

Joan has been the recipient of the Golden Apple Award from Queen’s University Faculty of Education for Excellence in Teaching; she has been named Professor of the Year by the OISE/UT Students Council, as well as Most Engaging English Instructor and Most Inspirational Instructor.

In addition to her full-time position at OISE/UT, Joan has an active career in freelance writing, with over 30 publications to her credit. She is the author of three books, two published by Scholastic Canada and the most recent one by Rubicon.

Her freelance clients have included the National Centre for the Performing Arts in Ottawa, Maclean’s Magazine, the Ontario Ministry of Food and Agriculture, the Montreal Gazette, the Hamilton Spectator, the Windsor Star, B’nai Brith Canada, and the Toronto Star. She has published articles in the Globe and Mail, the Ottawa Citizen, the Hamilton Spectator, the Simcoe Reformer, the Winnipeg Free Press, the Toronto Sun and the Jerusalem Post.

Joan’s interests include reading, writing, live theatre, cooking and spending time with friends and family. All her activities are closely supervised by her cat Benny. 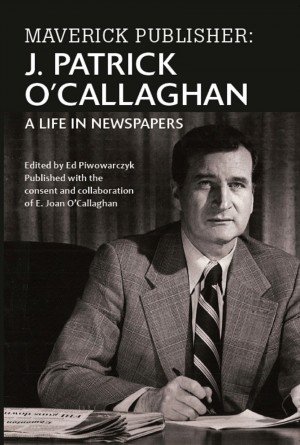 Maverick Publisher: J. Patrick O'Callaghan, A Life in Newspapers by E. Joan O'Callaghan
Price: $6.99 USD. Words: 118,840. Language: English. Published: November 15, 2015. Categories: Nonfiction » Biography » Autobiographies & Memoirs, Nonfiction » Biography » Editors, journalists, & publishers
Born in the Republic of Ireland, J. Patrick (Pat) O'Callaghan became one of the giants of print journalism in Canada and beyond. He believed in the role of a vigorous and free press and was quick to confront and expose any encroachment on that freedom by government or other agencies. These memoirs are dedicated to those journalists who share his ideals, his integrity and his moral imperative. 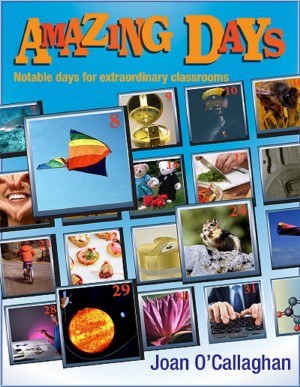 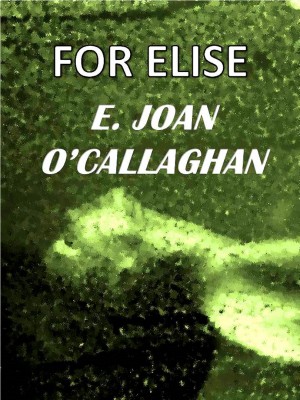 For Elise by E. Joan O'Callaghan
Price: $0.99 USD. Words: 4,530. Language: English. Published: May 28, 2011. Categories: Fiction » Mystery & detective » Short Stories, Fiction » Mystery & detective » General
For Jess Czerny, the move to a small town was the best way to get over a broken marriage. The pretty little cottage was ideal for her. It was a chance to start over and make a new life. But who was playing the piano in the middle of the night and who was the sad-faced young woman whose face appeared in her dreams and at her window? The peaceful rural setting hid some nasty secrets indeed! 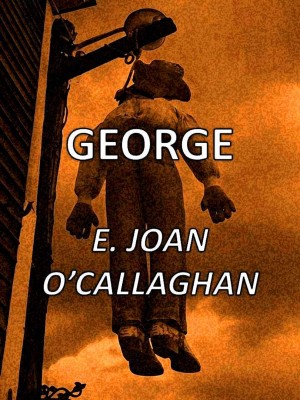 George by E. Joan O'Callaghan
Price: $0.99 USD. Words: 6,540. Language: English. Published: May 28, 2011. Categories: Fiction » Mystery & detective » Short Stories, Fiction » Mystery & detective » General
Country folk love to decorate their homes for Hallowe'en and the residents of Lesterville are no exception. But what happens when Hallowe'en decorations are not decorations at all, but a means to hide a body in plain view?

You have subscribed to alerts for E. Joan O'Callaghan.

You have been added to E. Joan O'Callaghan's favorite list.

You can also sign-up to receive email notifications whenever E. Joan O'Callaghan releases a new book.