Where to find John Hellier online 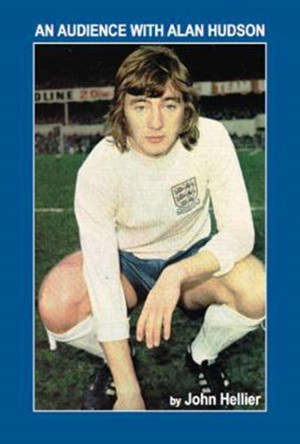 An Audience With Alan Hudson by John Hellier
Price: $0.99 USD. Words: 133,830. Language: English. Published: August 18, 2019 by Kaleidoscope. Categories: Nonfiction » Sports & outdoor recreation » Football & rugby
Alan Hudson was a players player, a fans player and an artist. A man with all the gifts! He was the quintessential cockney rebel and had style, charisma and flamboyance not only on the pitch but off the pitch as well. The original rebellious Kings Road kid burst onto the football scene at a time that London was truly swinging, and comparisons were obviously made with the irresistible George Best 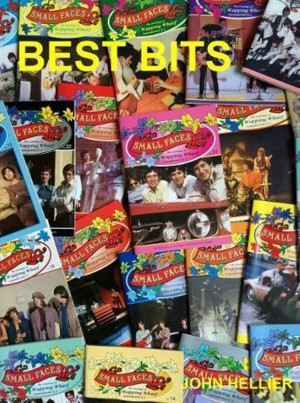 The Darlings Of Wapping Wharf Launderette - Best Bits by John Hellier
Price: $0.99 USD. Words: 450. Language: English. Published: August 2, 2018 by Kaleidoscope. Categories: Nonfiction » Music » Music reference, Nonfiction » Music » Music business
The Mod Revival of 1979 revolved around The Who, The Small Faces were largely forgotten. There was the occasional compilation album but nothing in print; so in steps John Hellier and his worldwide selling fanzine ‘Darlings of Wapping Wharf Launderette. 40 issues on, it was time for a ‘Best Bits’ compilation in the form of an A5 book and here we are! Definitely the BEST Small Faces publication ever 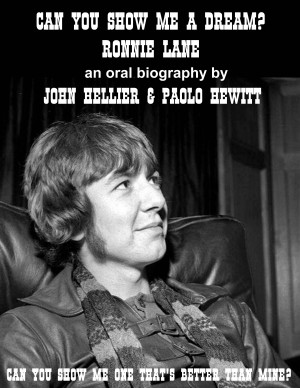 Ronnie Lane - Can You Show Me A Dream by John Hellier & Paolo Hewitt
Price: $0.99 USD. Words: 91,230. Language: English. Published: December 16, 2017 by Kaleidoscope. Categories: Nonfiction » Music » Rock music
Ronald Frederick “Ronnie” Lane was an English musician, songwriter, and producer who is best known as the bass guitarist and founding member of two prominent English rock and roll bands: the Small Faces where he was nicknamed “Plonk” and, after losing the band’s frontman, the Faces, with two new members added to the line-up (from The Jeff Beck Group), who dubbed him “Three-Piece”. 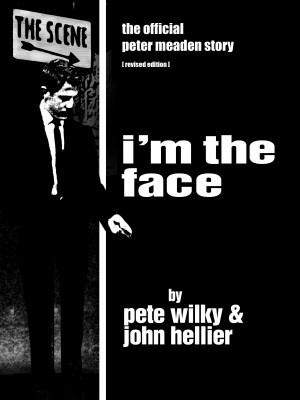 I'm The Face - The Official Peter Meaden Story by John Hellier & Pete Wilky
Price: $0.99 USD. Words: 77,730. Language: English. Published: February 27, 2016 by Kaleidoscope. Categories: Nonfiction » Music » Music business
I'm The Face - The Official Peter Meaden Story.. Written by Pete Wilky & John Hellier.. Few music genres are as inspiring, encapsulating or enduring as the ultra-stylish British Mod scene and few pioneers are as revered as much as 'the original Mod-god' and archetypal 'Face' Mr Peter Meaden, who was and still is hugely respected by those who know their popular music history.