Jon Tattrie is a freelance journalist and writer based in Halifax, Canada. He writes features for Readers Digest, Canadian Geographic, Saltscapes, Halifax Magazine, Progress, Atlantic Business Magazine, Atlantic Books Today and others. He is an online and broadcast journalist for CBC and reports for Metro Canada and the Chronicle Herald.

He is a former vice-president of the Writers' Federation of Nova Scotia and regularly speaks to universities, colleges, schools, prisons and churches on journalism and writing.

His debut novel, Black Snow, was published by Pottersfield Press in April 2009. His first non-fiction book, The Hermit of Africville, was released in Africville on July 24, 2010. It won the Coast's Best Book 2010 and was a finalist for the Democracy 250 Atlantic Book Award for Historical Writing.

His third book, Cornwallis: The Violent Birth of Halifax, will be released in May 2013.

The day after graduating from Dalhousie University in 1999, Jon got on a plane for Europe, where he spent the next seven years. Mostly based in Edinburgh, Scotland, he travelled across the continent and into Asia and Africa, working in an emergency shelter for homeless men in Ireland, as a shrine-cleaner in a Buddhist monastery in England and as the only vegetarian cook on the Isle of Iona.

He settled on journalism, first on The Edinburgh Evening News, then The Scotsman, both as a reporter and an editor.

In the summer of 2006 he returned to Halifax to take up a position as a copy editor on The Halifax Daily News, where he worked until the paper closed on his birthday in February 2008.

Since then, his freelancing career has seen him sweating in a Mi'kmaq lodge, exploring a nuclear bunker, sailing a tall ship and spending Christmas at the Airport.

He lives in Halifax with his wife and son.

Where to find Jon Tattrie online 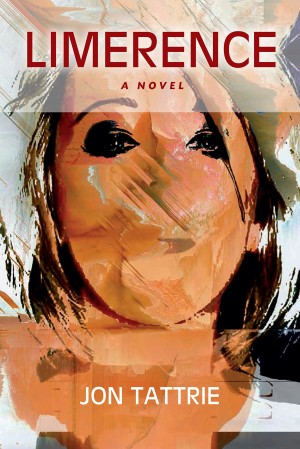 The Human Novel: Part 2: Limerence by Jon Tattrie
Price: $12.99 USD. Words: 64,430. Language: English. Published: August 31, 2015. Categories: Fiction » Literature » Literary
The Human Novel picks up where Black Snow left off, jumping ahead a century to modern Halifax... Limerence explores the lives of two people seeking very different ways to be men. One’s a stay-at-home dad, the other a freewheeling libertine. Both struggle with addictions to limerence, that Leonard Cohen longing to falling in love. 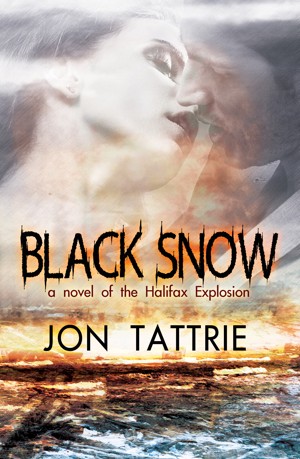 The Human Novel, Part 1: Black Snow. by Jon Tattrie
You set the price! Words: 54,730. Language: English. Published: July 16, 2013. Categories: Fiction » Historical » Canada, Fiction » Romance » Action/adventure
Black Snow is a passionate love story set in the 1917 Halifax Explosion. It follows Tommy Joyce, a soldier just back from the brutal trenches of Europe's Great War, in his search for his wife Evie after a massive explosion destroys their city. She is missing in the rubble - and missing with her is their unborn child and the explosive secret that could destroy their lives. 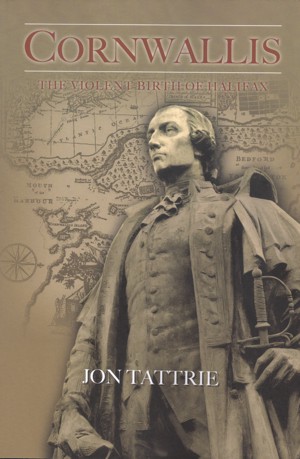 Cornwallis: The Violent Birth of Halifax by Jon Tattrie
Price: $9.99 USD. Words: 78,710. Language: English. Published: May 6, 2013. Categories: Nonfiction » History » Biography
From the Battle of Culloden, to the Pacification of the Highlands, to the founding of Halifax, Nova Scotia, Edward Cornwallis's life criss-crossed European and North American history. This first biography of the 18th century British military leader provides a panoramic look at his legacy and the price paid by those he deemed his enemies.

You have subscribed to alerts for Jon Tattrie.

You have been added to Jon Tattrie's favorite list.

You can also sign-up to receive email notifications whenever Jon Tattrie releases a new book.