A love of reading led to a love of writing for Julie Harrington. With eclectic tastes in genres (not to mention music, hobbies, and purses), her writing career produced a mystery/paranormal/horror and mystery novel before bringing her full circle to her first love: Contemporary Romance.

Her first and second romance novels, "Ship Shape" and "Tinsel", take readers from the beautiful, sunny, sexy islands of the Caymans to the cold, dark, winter streets of Chicago.

"Something To Talk About," her third novel - and finalist in the Romance Writers of America's Golden Heart Contest - was released in April of 2012 by The Wild Rose Press.

Where to find Julie Harrington online 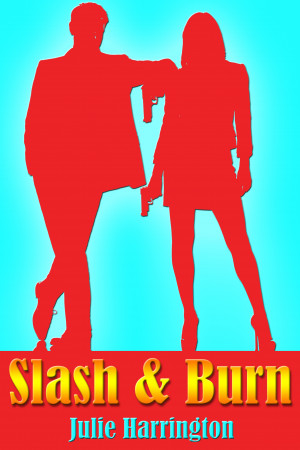 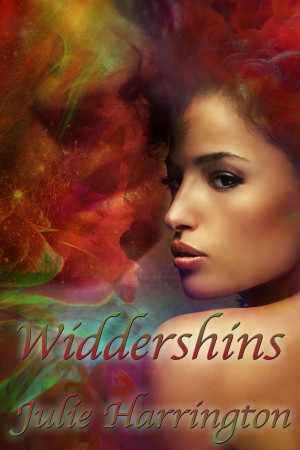 Widdershins by Julie Harrington
Price: $2.99 USD. Words: 33,160. Language: English. Published: January 15, 2017. Categories: Fiction » Romance » Paranormal » General, Fiction » Romance » General
The only thing more dangerous than the beast that wants her dead is her desire for the demon sworn to protect her. 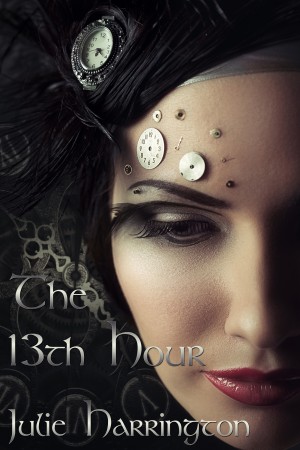 The 13th Hour by Julie Harrington
Price: $2.99 USD. Words: 29,270. Language: English. Published: May 4, 2016. Categories: Fiction » Romance » Paranormal » General
Ella Harper's problems are disturbingly earthbound. With the ruins of her marriage firmly in the rearview mirror, all she wants is to start over & put down roots to build a real home. Damon Cross knows what it's like to try & put the past behind you. But when past & present collide, Ella discovers that Damon has a Hell of a secret. Before the clock strikes midnight – they'll all be laid bare. 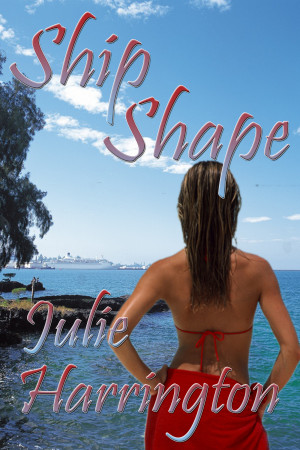 Ship Shape by Julie Harrington
Price: $5.99 USD. Words: 69,390. Language: English. Published: December 22, 2011. Categories: Fiction » Romance » Contemporary
Life isn't all smooth sailing for Elizabeth "Eli" Parker when a tropical storm traps her in the Grand Caymans with a stolen diamond ring in her bra. But when Jason Mallone charges to her rescue, Elizabeth gets more than she bargained for because her only way off the island is on a marriage therapy cruise masquerading as the security consultant's unhappy wife! 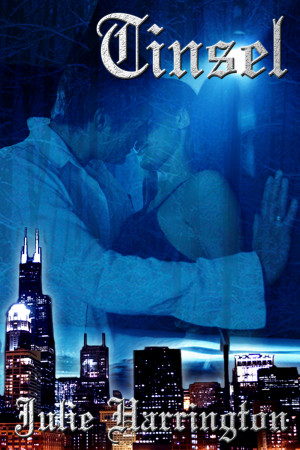 By night he is Fury, a solitary figure protecting the streets of Chicago. By day he is Hunter Grayson, widower and ex-cop. Hunter has one goal: Find the men responsible for his wife's murder and bring them to justice. His mission leads him to Grace Locke. Grace must place her life and her heart in the hands of a man whose face she's never seen or die.

You have subscribed to Smashwords Alerts new release notifications for Julie Harrington.

You have been added to Julie Harrington's favorite list.

You can also sign-up to receive email notifications whenever Julie Harrington releases a new book.