Jackson Fuller is a 30-something dude who writes gay erotica in his downtime to destress from his job. He specializes it mostly happy works with as little "gay pain" as possible while still keeping a story interesting and engaging. He also dabbles in fanfiction from time to time to take a break from longer works.

Where to find Jackson Fuller online 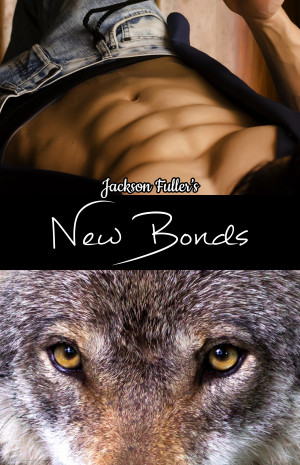 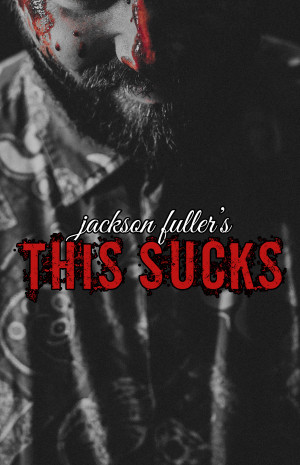 This Sucks by Jackson Fuller
Price: $2.99 USD. Words: 40,500. Language: Canadian English. Published: July 1, 2018. Categories: Fiction » Erotica » Gay Erotica, Fiction » Erotica » Paranormal
A gay vampire hunter novel where Kurt Roth returns home to find his town the victim of a renegade vampire attack. Few of the townsfolk were spared, and now they are either vampires or dying. His best friends offer him a blissful fog that lets him forget his problems. Kurt must decide if he should just stay with his friends or if he should seek revenge for what happened to his town. 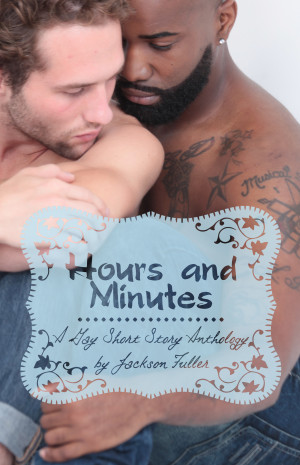 You have subscribed to alerts for Jackson Fuller.

You have been added to Jackson Fuller's favorite list.

You can also sign-up to receive email notifications whenever Jackson Fuller releases a new book.