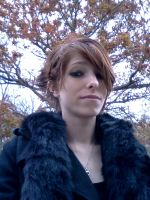 I was raised in a community that still hums with folklore and superstition, and has a flair for drama that would put most to shame. Although that may not come across in novels such as these, I have a separate hard drive that holds my other work. I prefer to write stories centered around dark humor, drama and terrible circumstances mixed with folklore crashing into daily life. I'm thin as a rail, listen to music while I write and have been caught on multiple occasions dancing in my chair while I edit and proofread. I've tried many outlets for creativity, and the one that I enjoy the most is my writing, closely followed by my artwork.

I do not enjoy long walks on the beach, I am not overly fond of watching the sun rise or set and I have not yet traveled to see anywhere far off and fantastic. I am, however, a damn good shot in a FPS. I drink beer, hate bananas for no good reason and my favorite season is winter because someone needs to love it. I write fast and often, and if my first novel wasn't enough of an indication, I like to please everyone.

Where to find S. Hart online 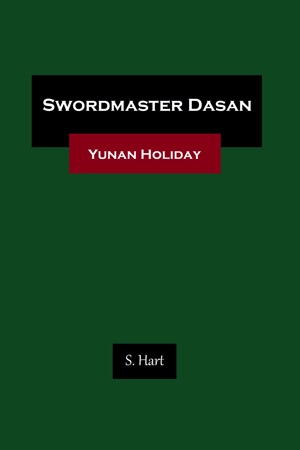 A holiday short for fans of the Swordmaster Dasan series. 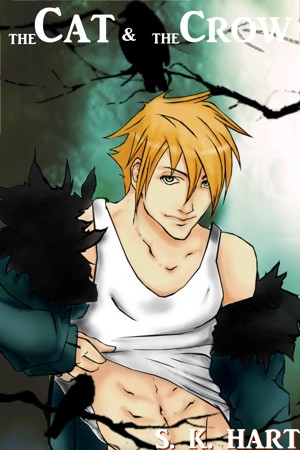 A dark romance between two unlikely male characters. The recent death of Tarro's wife was not only sudden, it was inconvenient. Being forced to mourn for a woman he never truly enjoyed, he accepts an offer for company that only ends up leading to more trouble. With a reputation for being able to ruin anything, he starts to wonder if he's ruining his new houseguest, or perhaps himself. 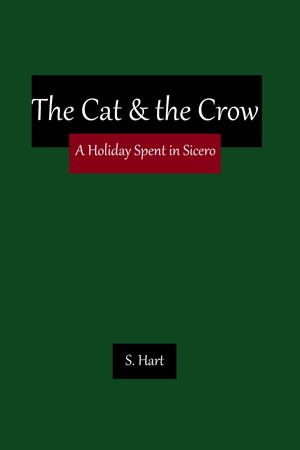 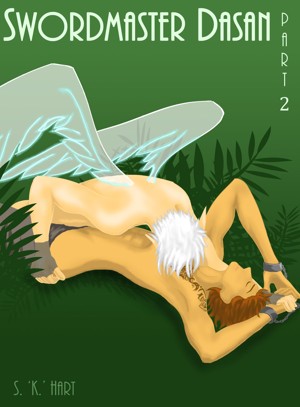 It has been three years since Kyo has seen his student when an opportunity to cross paths with him presents itself. He immediately discovers that Loki has gotten into trouble again, and intervenes. This story contains elements of bondage between two men and is in no way intended, or suitable for underage readers. 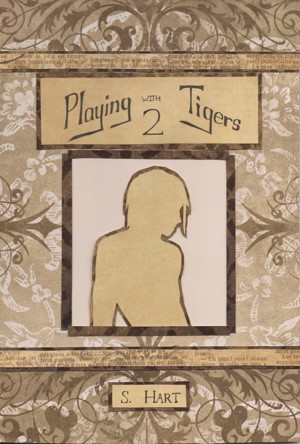 After spending two years waiting for his lover, Keel discovers that she has no intentions of returning to him. In his efforts to forget her, he happens across something that threatens to bring down the Sahrketh race as a whole. Inspired by yaoi, erotica and fantasy, this book is intended to satisfy anyone who enjoys every genre at its best. 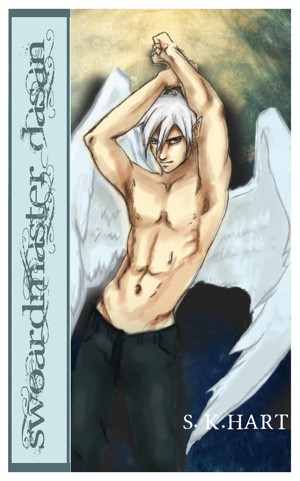 Swordmaster Kyo Dasan is known for both his abilities and bitterness regarding visitors throughout the territory, seemingly comfortable only when alone. Localem Arada, nicknamed Loki for his tendency to find trouble wherever he goes, finds himself at the mercy of the man he needs to train him. Despite his reluctance, he agrees to the Swordmaster's offer regarding alternative means of payment. 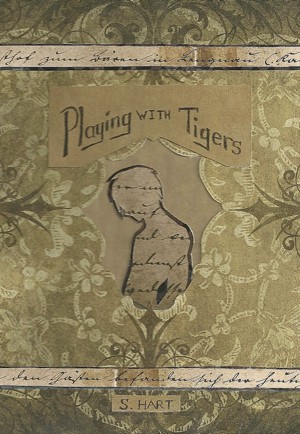 You have subscribed to alerts for S. Hart.

You have been added to S. Hart's favorite list.

You can also sign-up to receive email notifications whenever S. Hart releases a new book.